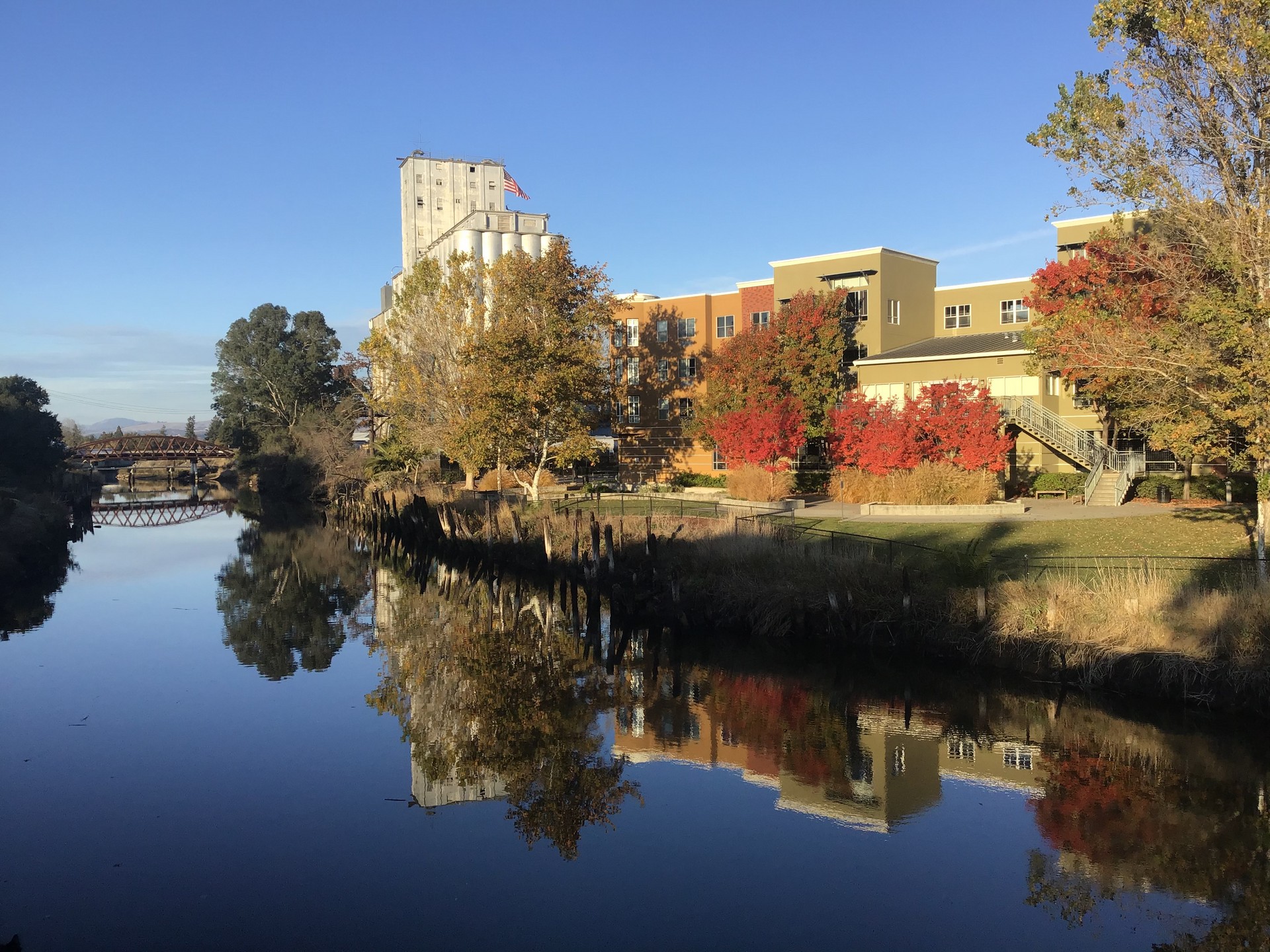 Located off of Sonoma Mountain, Petaluma is a small town in California’s Sonoma County, with a population of approximately 58 thousand people. It is home to the Rancho Petaluma Adobe, which is the National Historic Landmark. The city’s center is well-preserved and boasts a number of buildings survived the terrifying 1906 San Francisco earthquake.

Petaluma served as a major location in many famous movies and commercials, such as the Explorers, Basic Instinct, Phenomenon, Lolita, and Cheaper by the Dozen. The most popular tourist attractions are the Shollenberger Park, Helen Putnam Park, Green String Farm, The Petaluma Library Museum, Petaluma Adobe State Historic Park, The 101 Casino, Petaluma Village Premium Outlets, Petaluma Boulevard and Kentucky Street and many others.