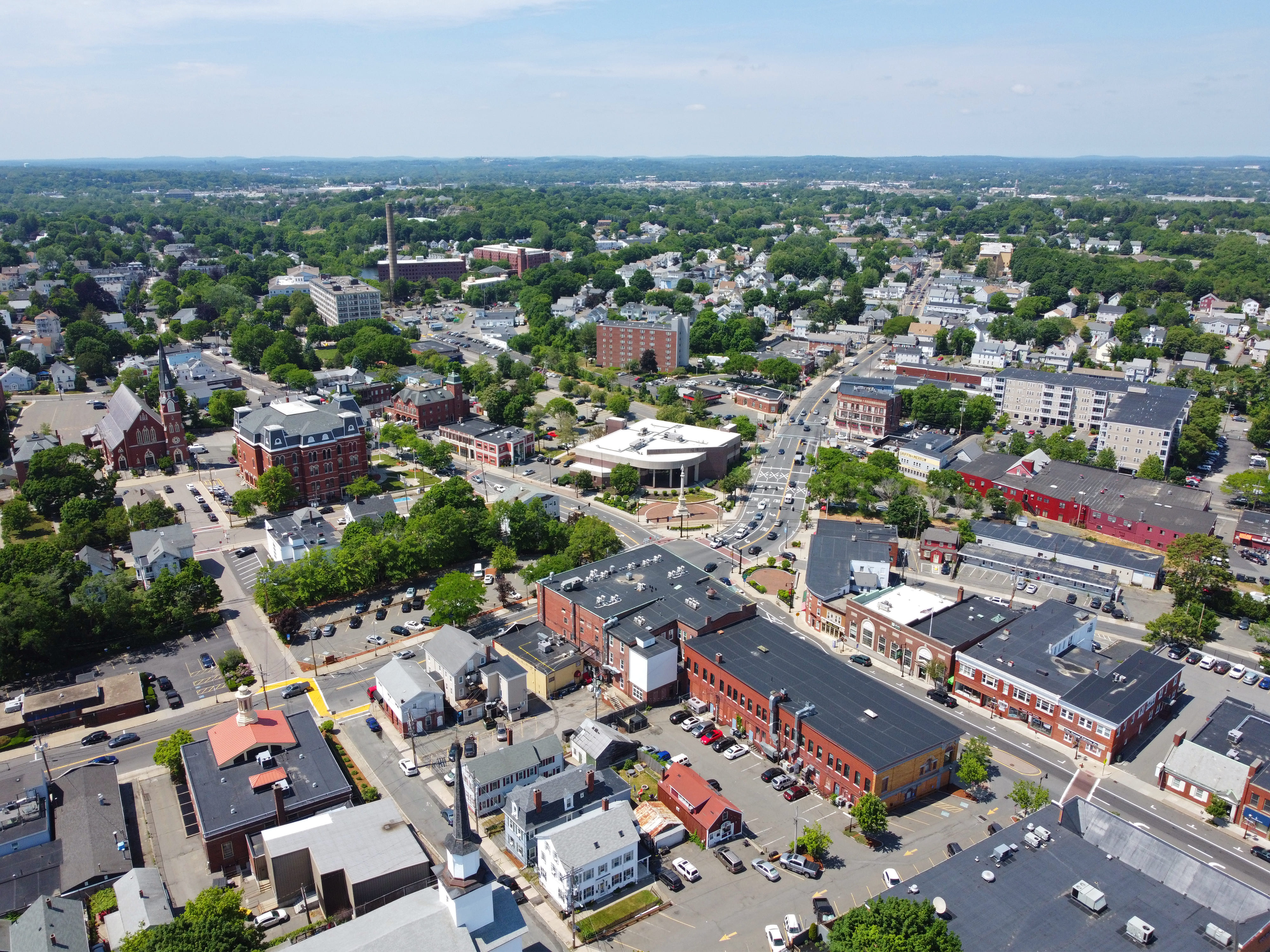 Situated in the North Shore region of the state of Massachusetts, Peabody is a thriving city in Essex County, with a population of more than 53,000 people. The city is well-known for its excellent quality of life and entertainment opportunities and was once ranked by Forbes magazine as the fourteenth most livable city in the United States.The major employers are the Analogic Corporation, Boston Acoustics, and Carl Zeiss AG Nano Technology Systems Division.

The most amazing places of interest in Peabody include the Independence Greenway Bike Route, Brooksby Farm, The George Peabody House Museum, Buddha’s Tavern, Time Warp, The Meadow at Peabody, and some others.