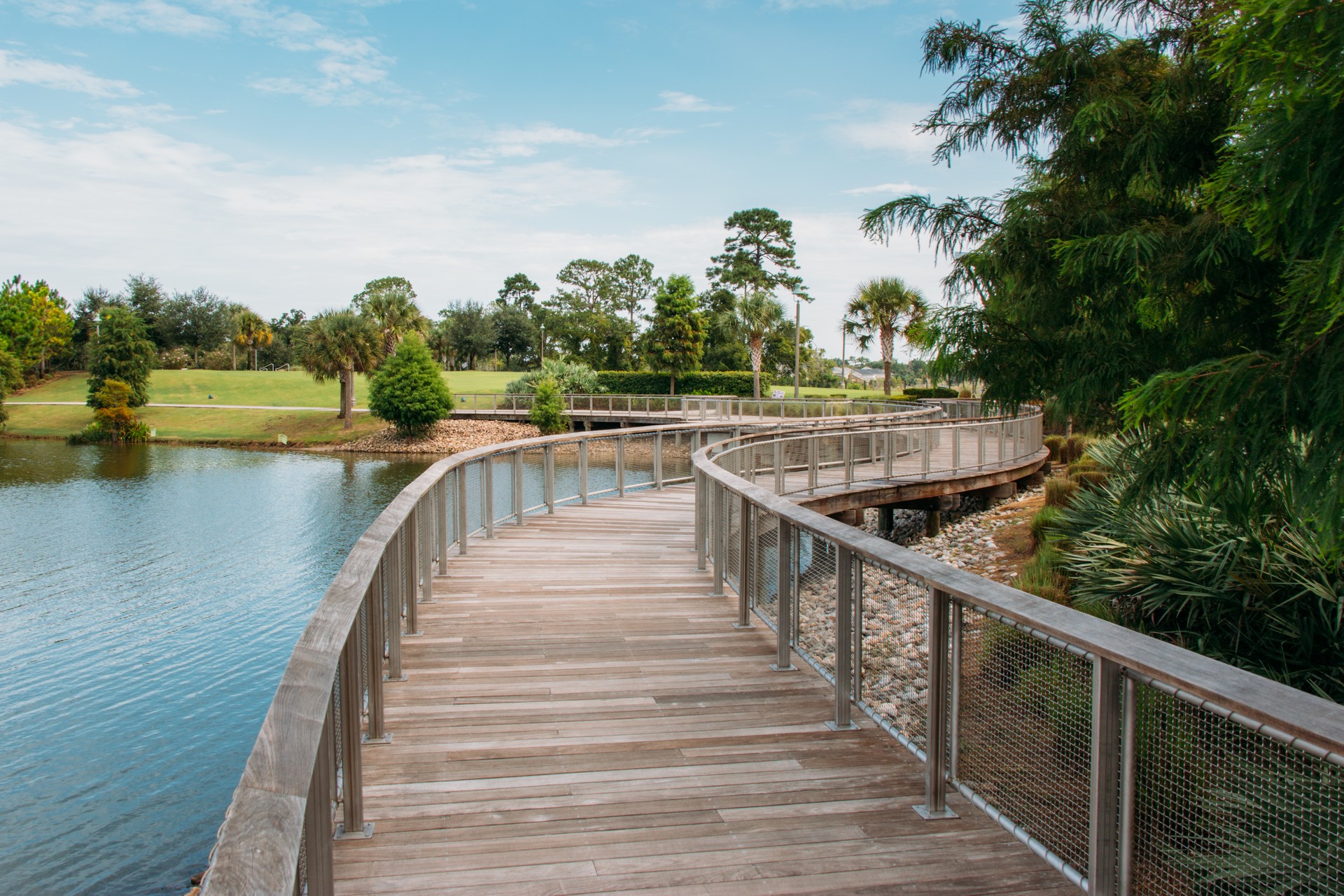 Located in eastern Seminole County, Oviedo is a fast growing city and part of the Orlando-Kissimmee-Sanford Metropolitan Statistical Area, with a population of about 35,000 residents. The city is renowned for its friendly people, recreation, historic buildings and houses, excellent schools, small town feeling, business opportunities, and chickens roaming the downtown area and making the cars stop as they cross the roads.

Oviedo is situated close to the Central Florida Research Park and the University of Central Florida and boasts a number of its own points of interest. Some of them are the Black Hammock Wilderness Area, Boston Hill Park, Cross Seminole Trail, Oviedo Antique Mall, Pinball Lounge, Lukas Butterfly Encounter, and the Rising.