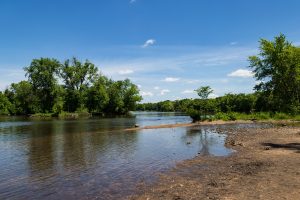 Located in Kendall County, Oswego is a fast-growing village with an estimated population of about 34,571 people, making it the largest municipality in the county. The village boasts a rich history dating back to 1833, conveniences of the city living, fascinating historic buildings, and a wide variety of the facilities. Oswego lies on the spectacular Fox River and has awesome landscape.

There are many recreational opportunities in Oswego, with the top attractions being the Prairie Point Skate Park, Fox Bend Golf Course, Oswegoland Park District, Oswego Public Library, and Hudson Crossing Park, among the others.