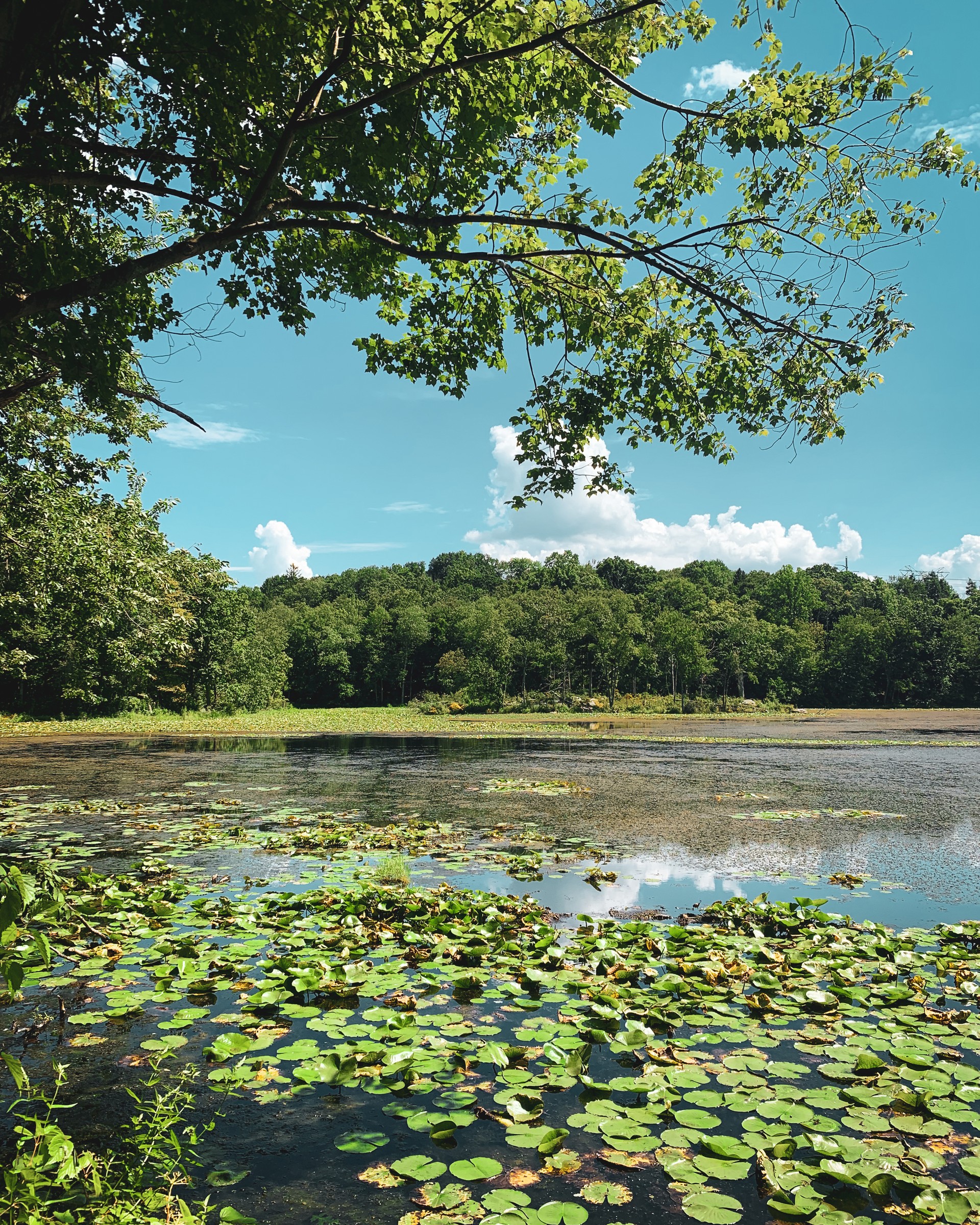 Nestled along the majestic Hudson River, the town of Ossining lies within Westchester County and has a population of about 37,674 people. Ossining is best known for its breathtaking landscape and a host of recreational activities. There are tons of places to explore in the town, including the Kitchawan Preserve, Sunny Ridge Preserve, Westchester Collaborative Theater, Sing Sing Prison Museum, Louis Engel Waterfront Park, and Teatown Lake Reservation.