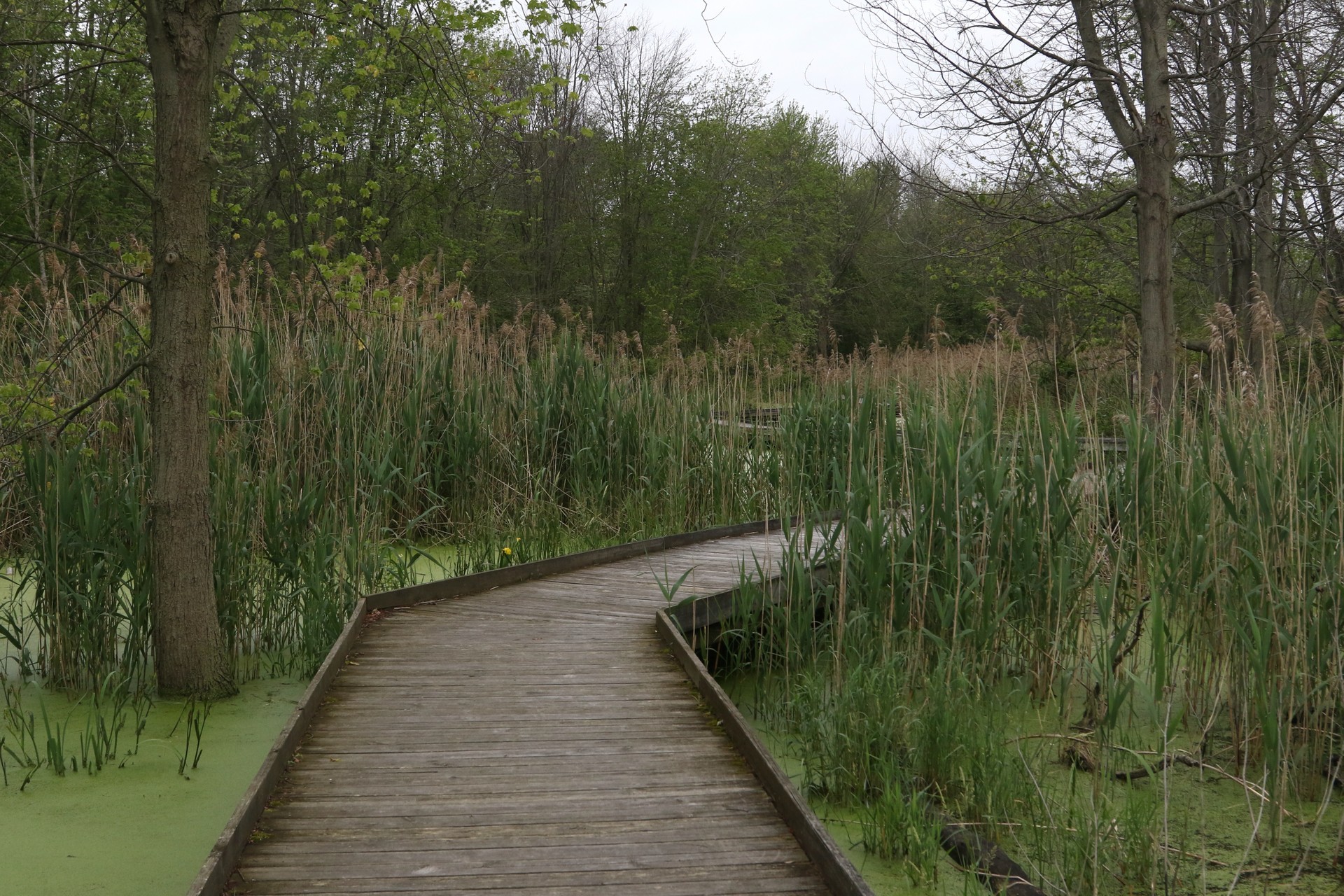 Nestled on Lake Erie, east of Toledo, Oregon is an industrial suburb of the city and a scenic city in Lucas County. The city has an estimated population of about 20,102 people and is the perfect place for those who enjoy the beauty of country living. Despite being a small city, Oregon provides a number of facilities and quality education. The most notable points of interest in Oregon are the Pearson’s Metropark, Maumee Bay State Park, and the Maumee Bay State Park Golf Course, among the others.