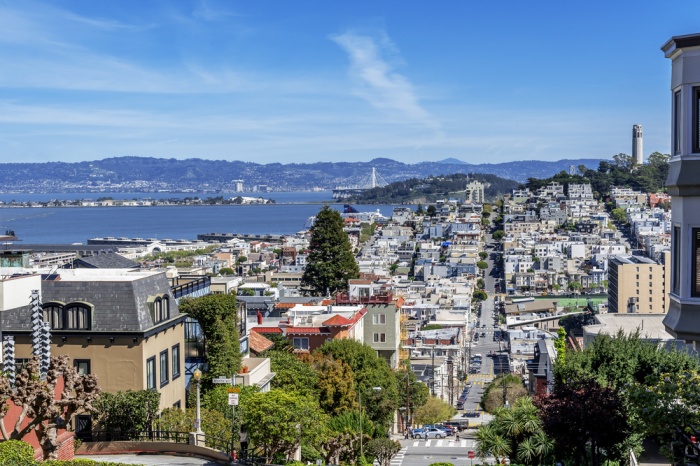 The most popular attractions are the Jack London Square, the Preservation Park, the Knowland State Park Arboretum, Lake Merritt, the Art Deco Paramount Theater, the Oakland Museum of California, and the Fox Oakland Theater. Having Mediterranean climate, Oakland offers a great variety of outdoor activities including biking, hiking, and water-based sports. There are also great walking tours conducted daily from May through October including the tour of Lake Merritt, the walk through Preservation Park, and walk or jog up and down the Cleveland Cascades.