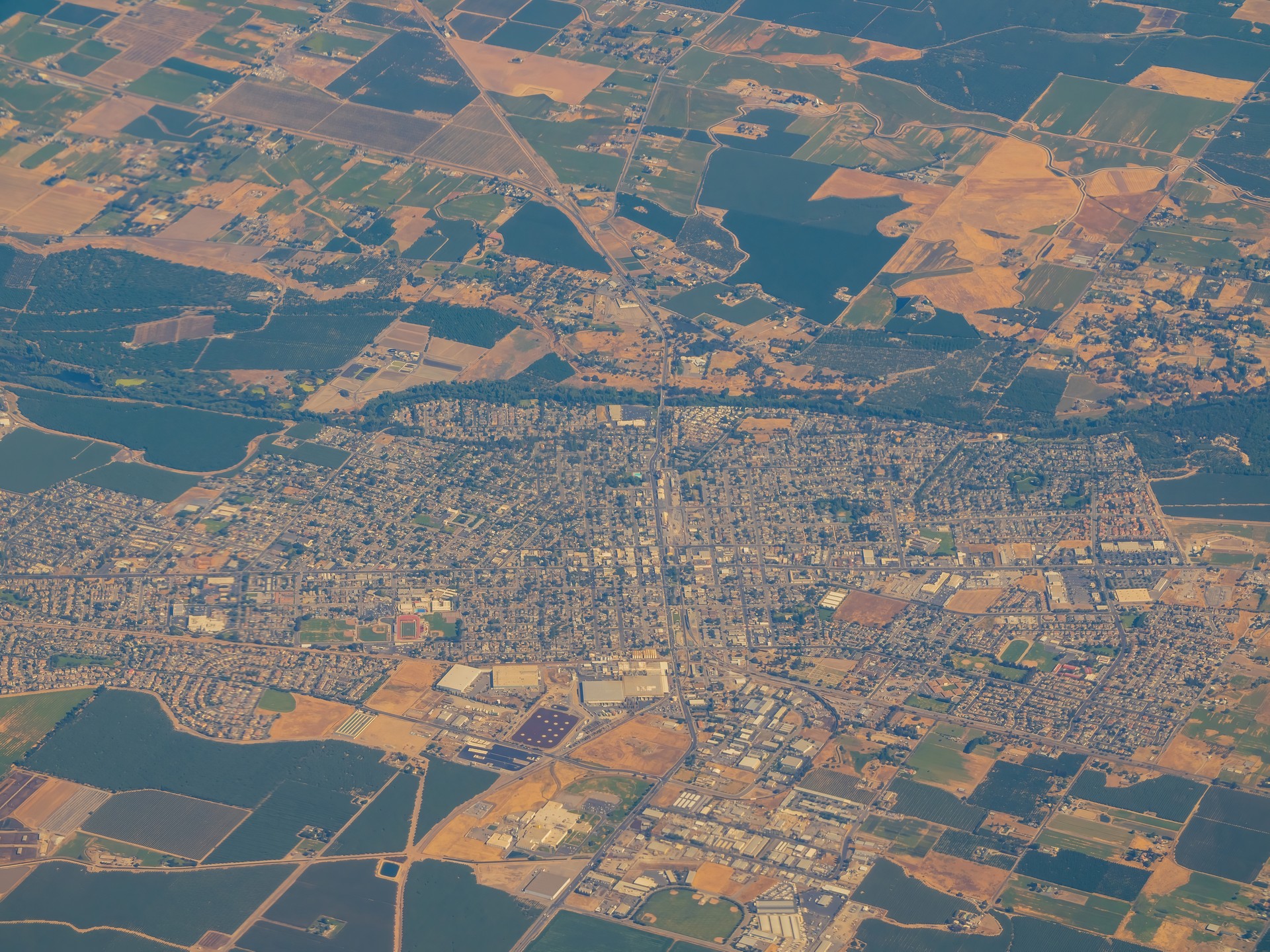 Beautifully nestled in the San Joaquin Valley, on the Stanislaus River, Oakdale is a scenic city in Stanislaus County, with an estimated population of about 22,564 people. With a history dating back to 1871, Oakdale has an outstanding culture and a number of historic landmarks. The city is a part of the Modesto Metropolitan Area and provides numerous business opportunities.

The Oakdale Museum & History Center, Namaste Rafting Adventures, Woodward Reservoir, and the Cowboy Museum are among the most notable attractions in Oakdale.