Charter a private jet in Norwalk 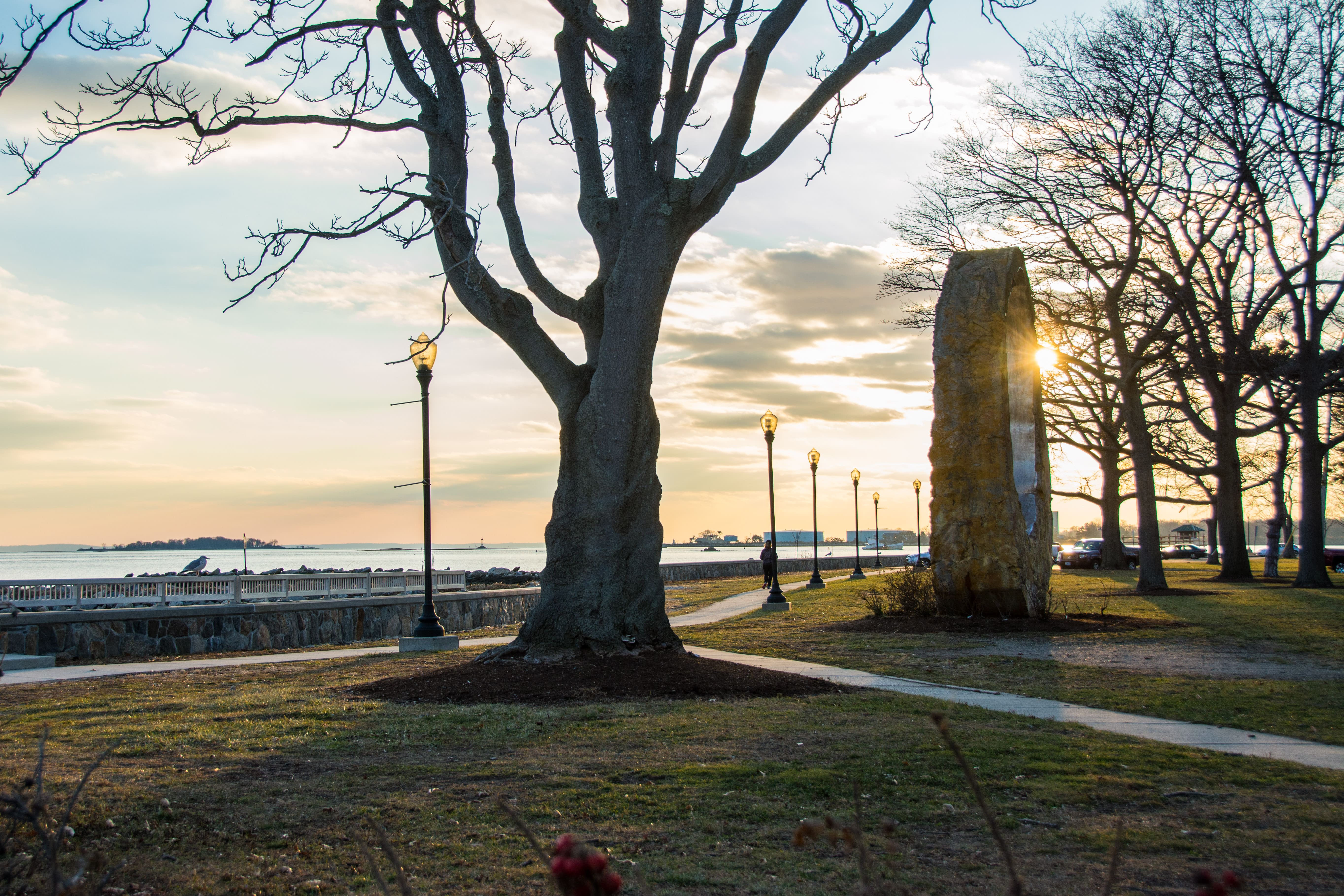 Norwalk is an industrial city in southwestern Connecticut, on Long Island Sound. With a population of 85,603 people, Norwalk is 6th in population in Connecticut, and 3rd in Fairfield County. It is also a part of the New York metropolitan area. The oyster farming has been important to Norwalk, which was once called as “Oyster Town”. Each year in September, Oyster Festival is held in Norwalk.