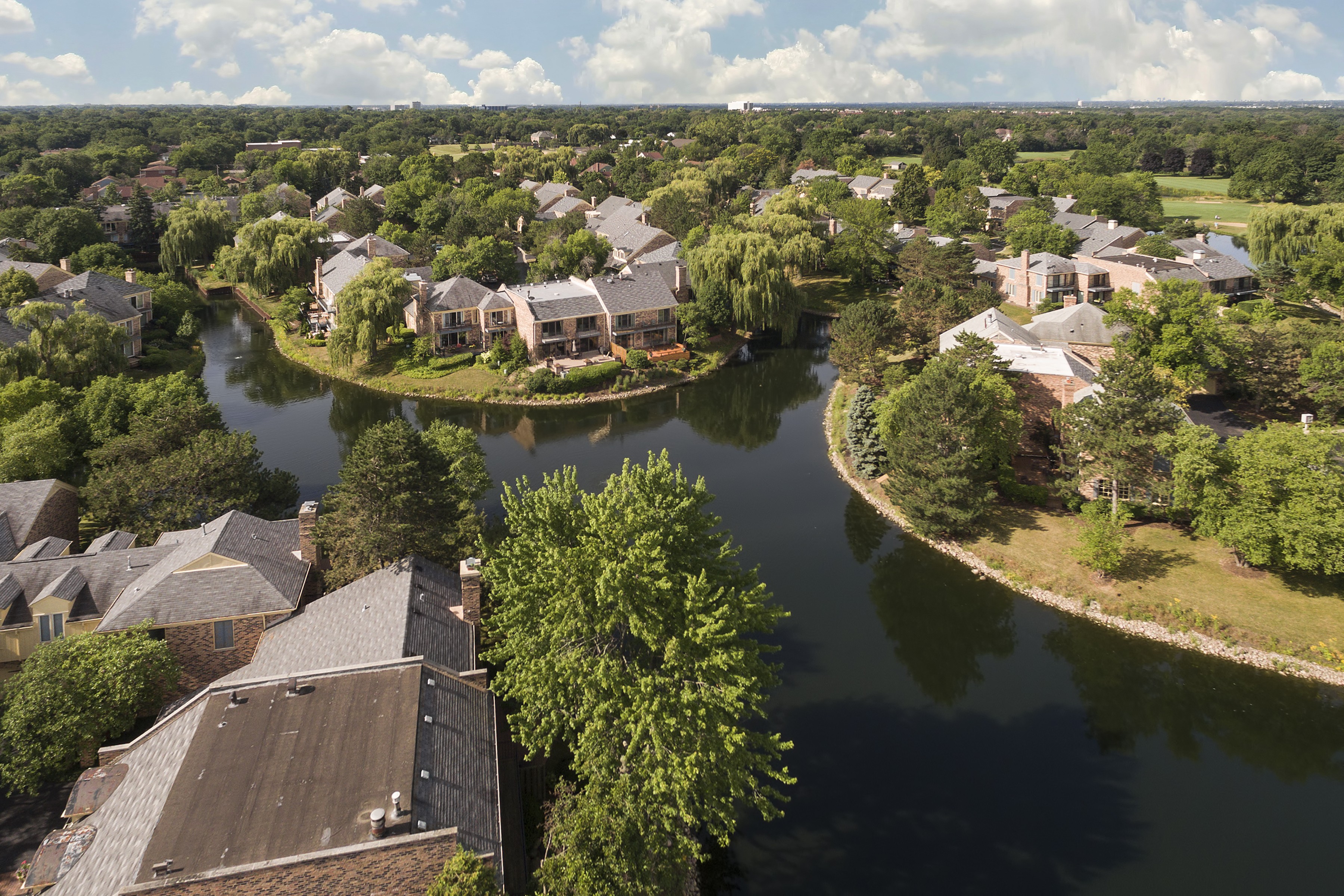 Northbrook is a village in Cook County, with an estimated population of around 33,421 people. As a scenic suburb of Chicago, Northbrook provides an easy access to an abundance of amenities, landmarks, and recreation opportunities. The village is home to the headquarters of Crate & Barrel and Underwriters Laboratories and has a thriving economy along with diverse business opportunities.

The most prominent points of interest in Northbrook include the Willowhill Golf Course, Northbrook Park District, Northbrook Historical Society and History Museum, Nickel City Family Entertainment Center, and River Trail Nature Center, among the others.