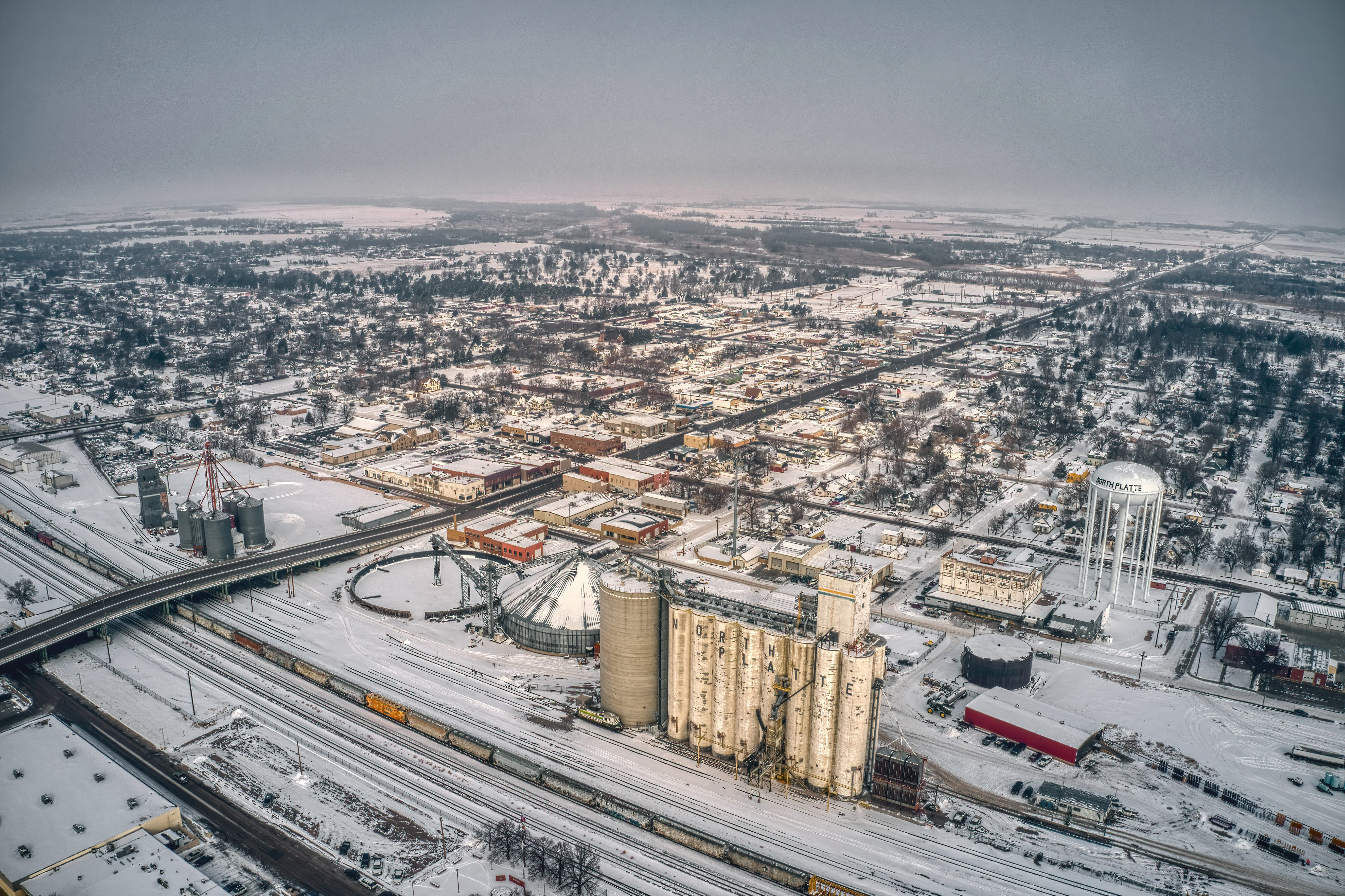 Situated in the southwestern part of Nebraska, North Platte is the county seat of and a vibrant city in Lincoln County, with an estimated population of about 24,110 people. Known as a railroad town, North Platte is rich in history dating back to 1868. As the principal city of the North Platte Micropolitan Area, North Platte provides numerous employment opportunities as well as a diversity of the facilities. The city is best renowned for being home to Bailey Yard, the largest rail yard in the world.

The nearest major airport to North Platte is North Platte Regional Airport, which is located 5 miles from the city center and serves domestic flights.