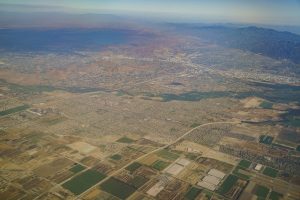 Nestled in Riverside County, Norco is a wonderful city with a colorful history and an estimated population of about 26,714 residents. Norco enjoys a stable economy, a number of employment options, multiple amenities, high safety level, great schools, and a host of recreational opportunities. There are also many places to explore in Norco and dining options to try. The city is proud of its strong community spirit and is often called a horse community.