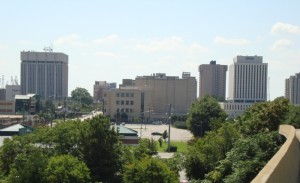 Newport News is a city in southeastern Virginia, at the mouth of the James River on the Hampton Roads estuary. With a population of about 180,719 people, Newport News is the 5th most populated city in Virginia. The economy of the city is extremely connected to the military. The most popular tourist attractions include Mariner’s Museum, Virginia War Museum, USS Monitor Center, Virginia Living Museum, Lee Hall Mansion, U.S. Army Transportation Museum, Peninsula Fine Arts Center, The Newsome House Museum and Cultural Center, and much more.