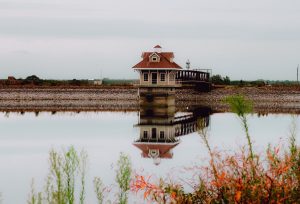 Nestled 12 miles from Wilmington, Newark is a fast growing city known for being home to one of the best universities in the United States, the University of Delaware. The city lies within New Castle County and has an estimated population of about 33,398 residents. Apart from exceptional education opportunities, Newark is home to many businesses and boasts a thriving economy, making it a perfect place to start r continue the entrepreneurial activity. The city is also noted for its quality health care and diverse sports activities.