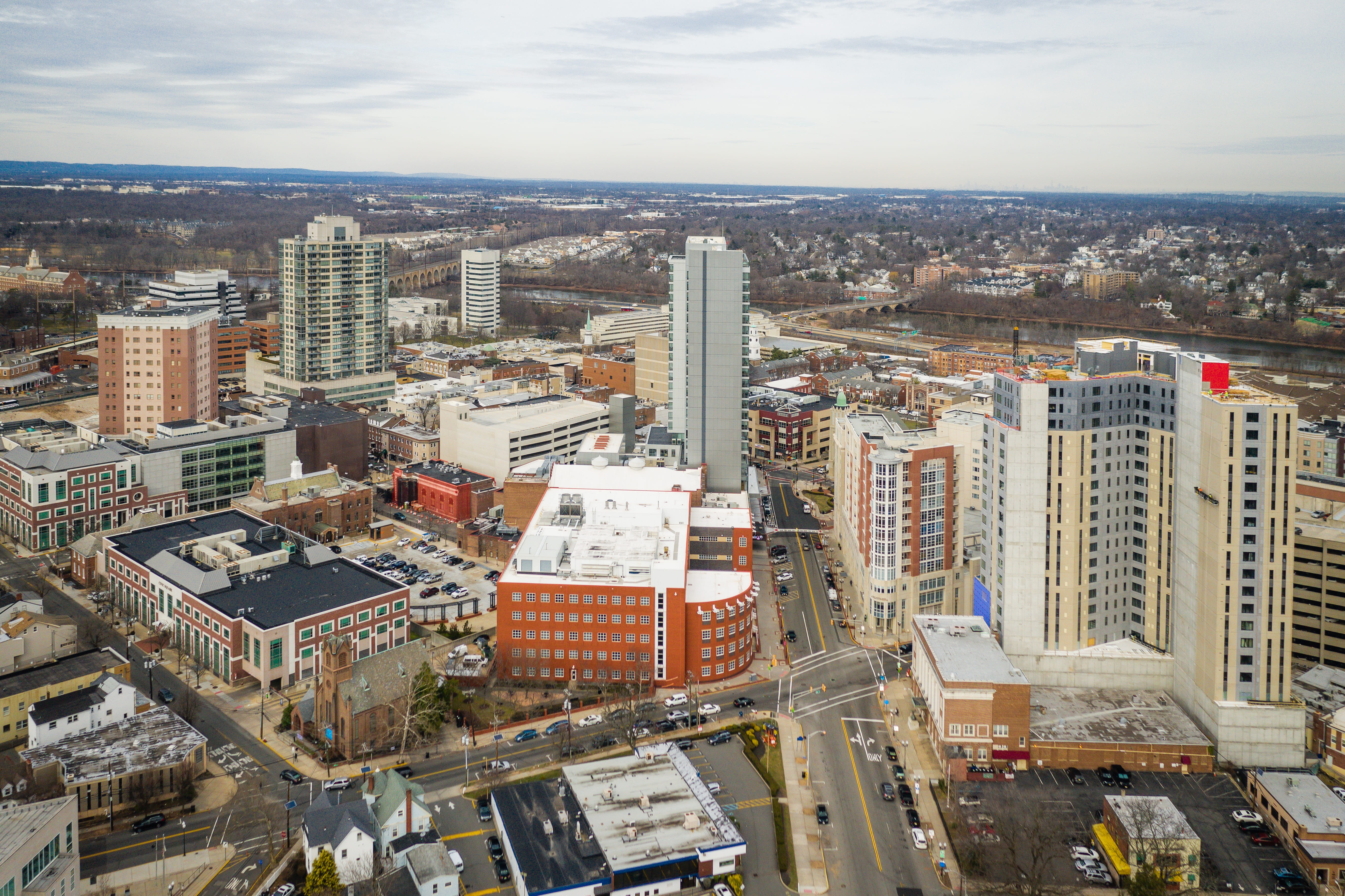 Situated 27 miles southwest of Manhattan, New Brunswick is the county seat of and a city in Middlesex County. The city’s population is about 56,000 people. Renowned as the “Hub City,” New Brunswick is home to Rutgers University as well as the world headquarters of Bristol-Myers Squibb and Johnson & Johnson.