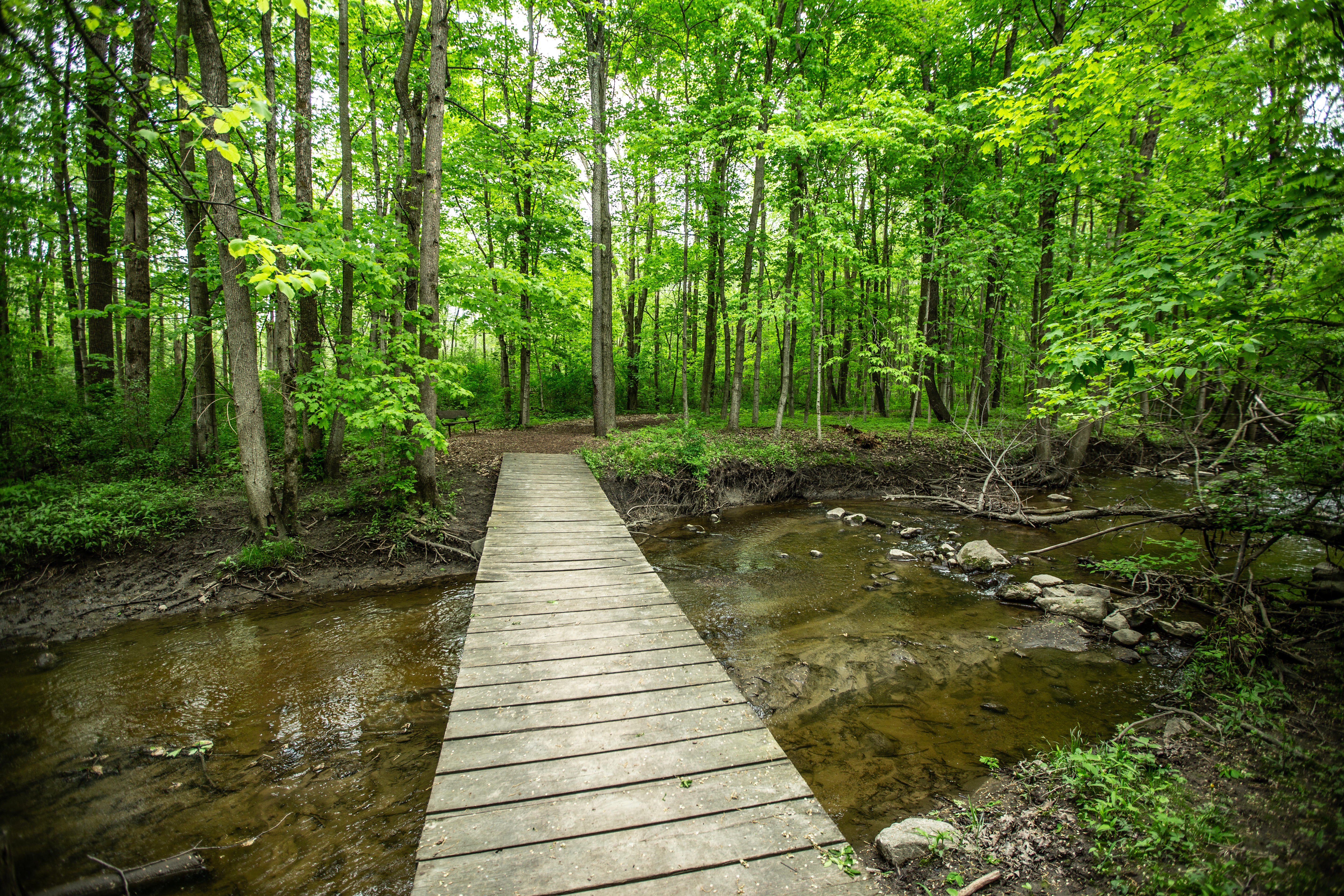 Nestled between Milwaukee and Madison, on the eastern border of Waukesha County, New Berlin is home to around 40,000 residents and is the second largest community in the county. The city is renowned for its job and housing opportunities, growing economy, relatively high quality of life, and a myriad of recreational activities, including cross-country skiing, soccer, and golfing.

New Berlin is served by General Mitchell International Airport, which is situated 14 miles from the city center and provides both international and domestic flights.