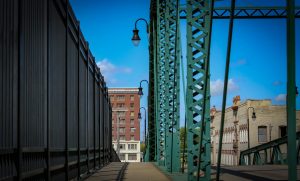 Muskogee is the county seat of and a city in Muskogee County, with a population of about 39,000 residents. Situated southeast of Tulsa, it is the eleventh largest city in the state and is a growing community with a strong economy and quality of life. Due to its close proximity to the three forks of the Grand, Verdigris, and Arkansas Rivers, Muskogee is considered an international waterway.

The nearest major airport to Muskogee is Tulsa International Airport, which is situated 52 miles from the city center and provides domestic flights.