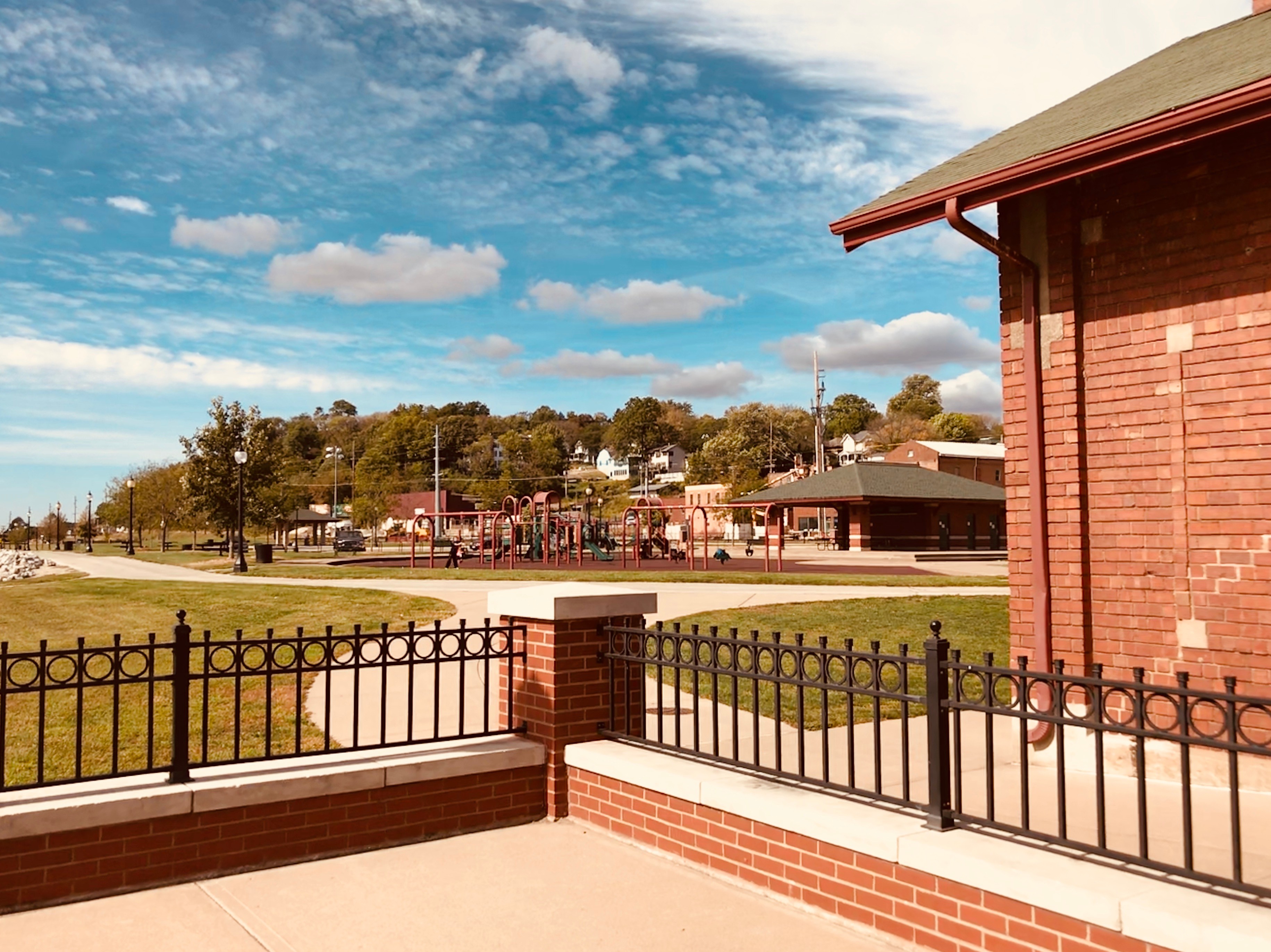 Beautifully nestled along the Mississippi River, Muscatine is the county seat of and a thriving community in Muscatine County. The city has an estimated population of about 23,914 residents and is the primary city of the Muscatine Micropolitan Area. Incorporated in 1839, Muscatine boasts a rich historical and cultural heritage, numerous dining options, booming economy, and tons of places to discover.