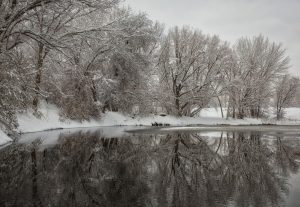 Nestled on the Wasatch Front in the heart of Salt Lake Valley, Murray is the fourteenth largest city in Utah, with a population of nearly 47,000 people. Centrally located in Salt Lake County, the city is often nicknamed the Hub of Salt Lake County. Murray provides incredible business opportunities and has one of the state’s lowest city tax rates. The city also boasts great arts and culture opportunities and is home to a few amateur and professional performing-arts groups.