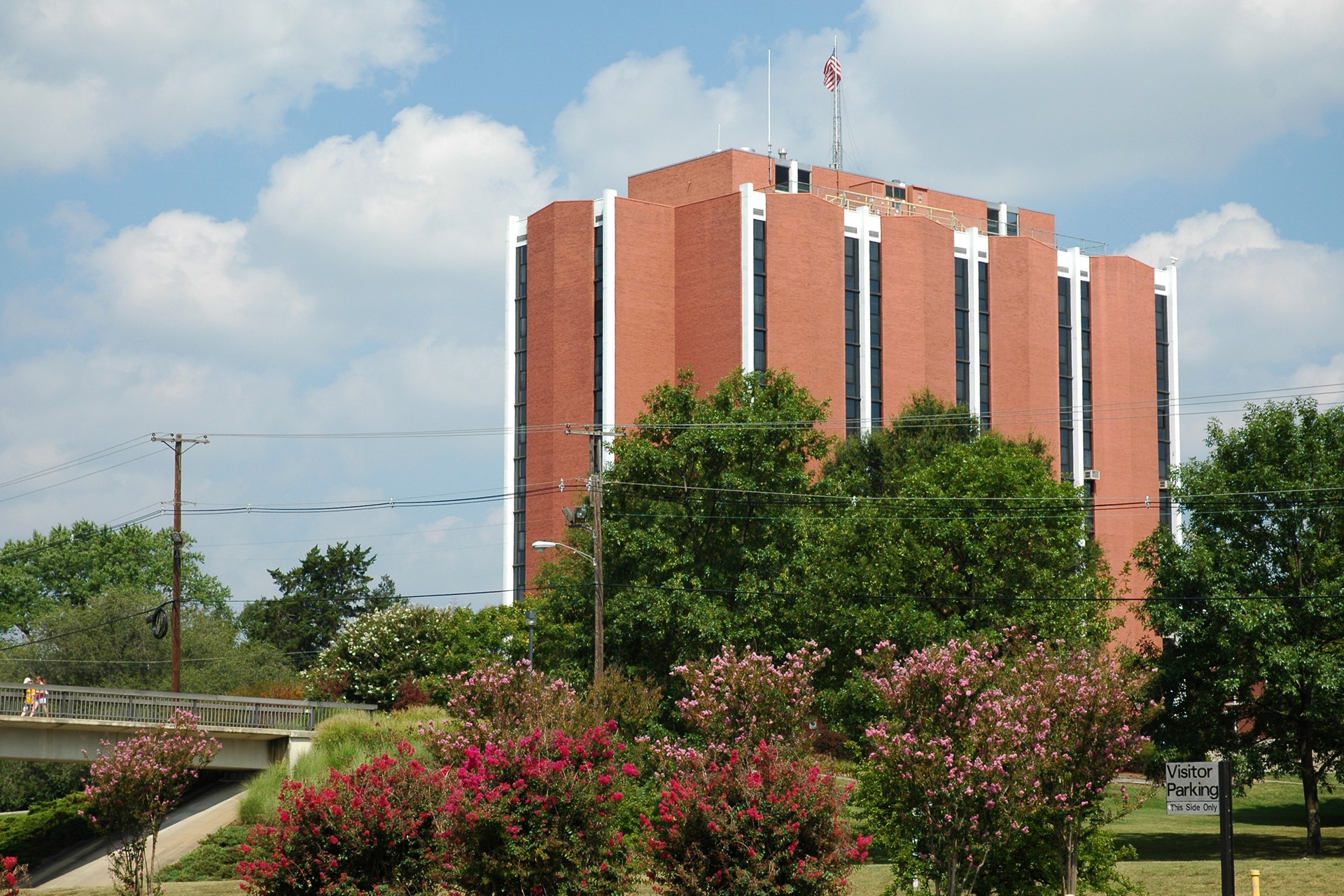 Murray is the county seat of and a home rule-class city in Calloway County, with an estimated population of over 19,006 residents. The city is known for its quality education and is home to the Murray State University. Murray lies northwest of Mayfield and north of Benton and provides an easy access to a large number of first-class facilities.

Barkley Regional Airport is the closest major airport to Murray, which is situated 55 miles from the city center and provides domestic flights.