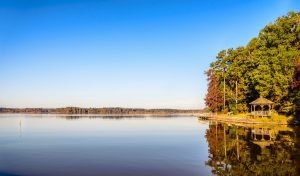 Located in Wake and Durham counties, Morrisville is a thriving town with a growing population of about 24,732 people. It is a part of the Triangle region that has tons of facilities, opportunities, and possibilities. Morrisville has a strong community spirit, excellent level of life, great schools, abundant business options, quality health care, and a host of recreational activities.

The town of Morrisville also has a wonderful park system, with Lake Crabtree County Park and RDU Observation Park being among the top visited ones. Raleigh-Durham International Airport is the nearest major airport to Morrisville, which is situated 5 miles from the town center and serves international and domestic flights.