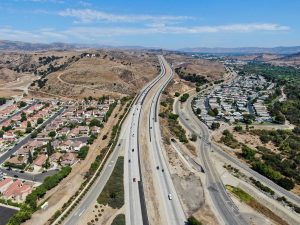 Moorpark is a fast-growing community in Ventura County, with an estimated population of about 36,481 residents. Rich in history, the city was founded in 1887 and is noted for its historical events and unique traditions. Moorpark is home to many businesses and offers a whopping number of entrepreneurial options.

Moorpark is also praised for its well-developed neighborhoods, great schools, and a diversity of attractions thanks to its close proximity to the city of Los Angeles. The city hosts a plethora of special events and boasts a ton of attractions and outdoor activities.