Charter a private jet in Montevideo 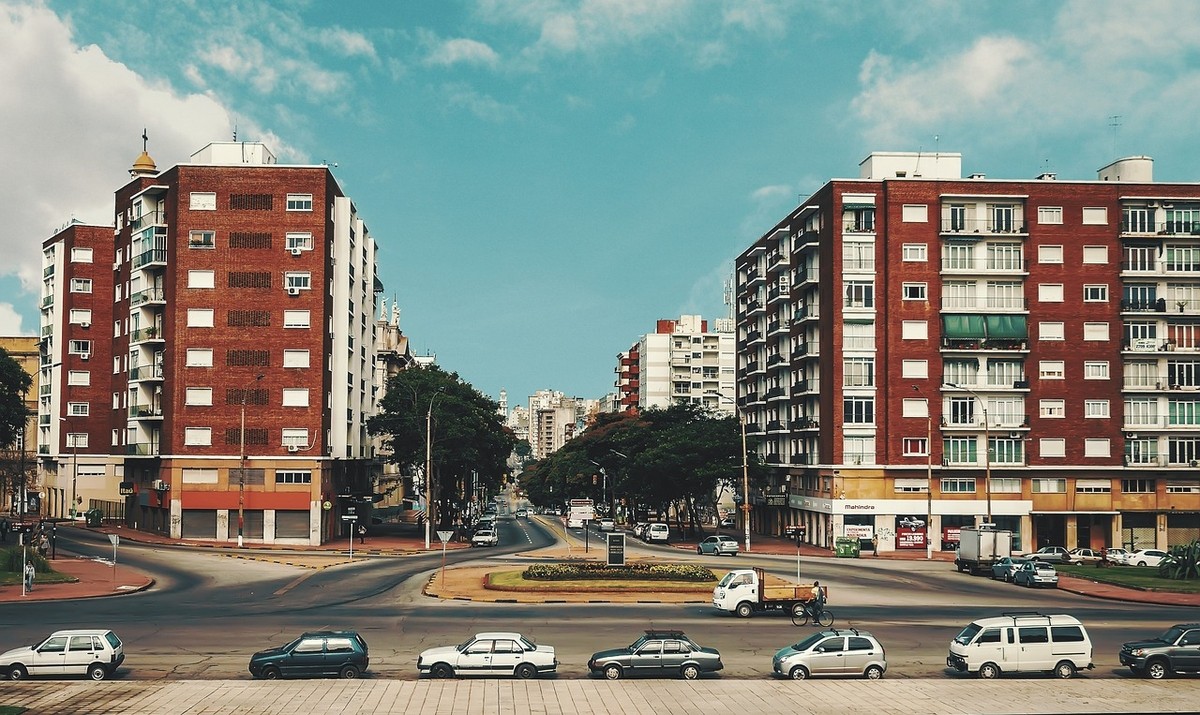 Montevideo is the capital and main city of the Republic of Uruguay with a population of about 1,947,604 inhabitants. Montevideo is located in southern Uruguay on the River Plate and is a port that, since its founding by the Spaniards in the early 18th century, has become the route linking Buenos Aires and Rio de Janeiro to European ports. Montevideo has a reputation for being calm and reasonably safe in Latin America.

Known for its many shops and beautiful architecture, Montevideo has many attractions. Independence Square, Palacio Salvo, Pocitos, Puerto Market, Palacio Taranco, Fortaleza del Cerro, Museo Torres García, National Museum of Fine Arts and many others are considered the most famous places of Montevideo.