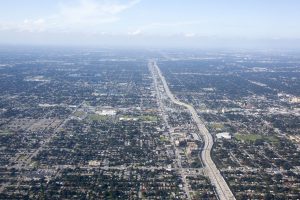 Located in the northwestern Union and southeastern Mecklenburg counties, Mint Hill is a suburban town with an outstanding nature and fabulous attractions. The town has an estimated population of about 26,236 people who enjoy all the beauty of the suburban living with the big city facilities and conveniences. Apart from numerous recreational options, Mint Hill provides a host of sports activities.

The Urban Air Trampoline Park, Carl J. McEwen Historic Village, and N.C.Korean War Memorial are among the most prominent places of interest in Mint Hill. Charlotte Douglas International Airport is the closest major airport to Mint Hill, which is situated 33 miles from the town center and serves international and domestic flights.