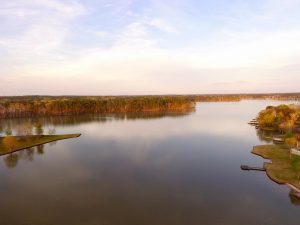 Nestled northeast of Macon, Milledgeville is the county seat of and a charming southern city in Baldwin County. Steeped in history, Milledgeville boasts a rich historical heritage, as well as an eclectic mix of dining options and a variety of local shops. It is the principal city of the Milledgeville Micropolitan Area and is home to more than 18,933 residents. Milledgeville is a safe place to live, learn, and work, providing numerous educational, recreational, and business opportunities.

Middle Georgia Regional Airport is the closest major airport to Milledgeville, which is located 42 miles from the city center and provides domestic flights.