The Mi8-MTV helicopter is an improved version of the Mi-8T model; The Mi-8MTV features improved engines that allow for operations at higher altitudes and increases the Geographical span of the aircraft. 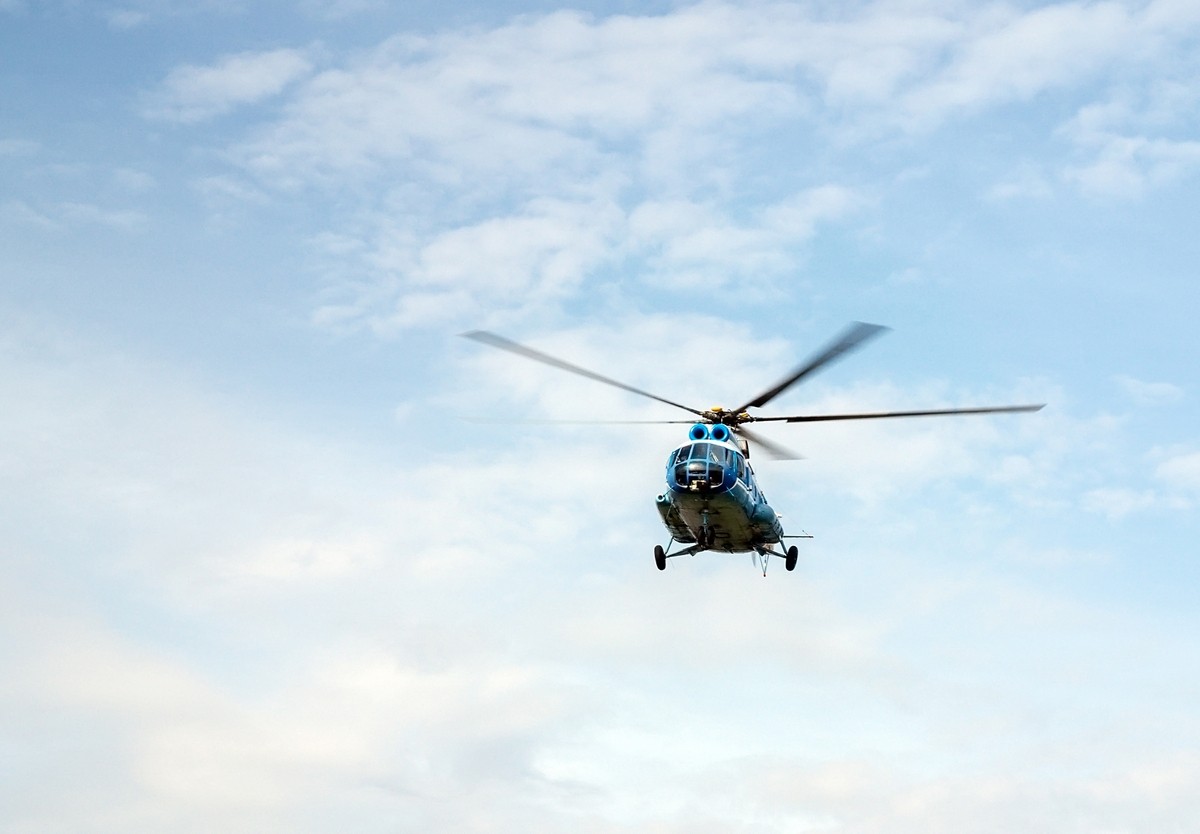 The Mi-8MTV is used for passenger and cargo transportation with sling load capacity. Typical uses are logging, logistical support, and firefighting.

It is equipped for an independent operation and does not require significant infrastructure.

Mil8-MTV commonly operates around the Globe (commonly on ACMI leases) yet it is virtually indispensable in rough terrains with little logistical support.

Monarch Air Group, through its parent company – Worldwide Aviation Group offers lucrative Mi8-MTV ACMI leases. Our operational experience includes ACMI operations in Africa and the Middle East with significant and demanding end-users such as the US Government and the United Nations along with leading government contractors and vendors.