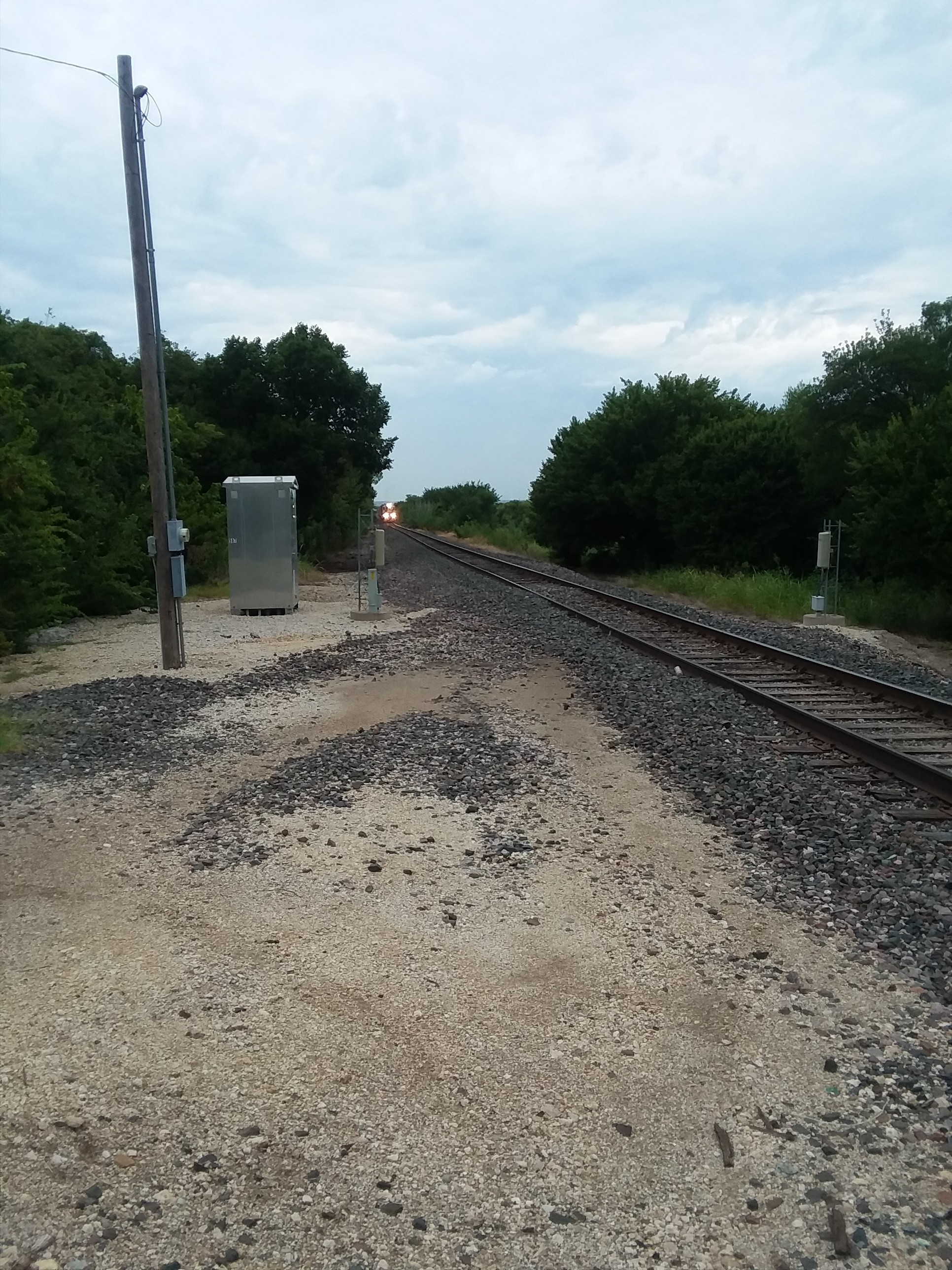 Situated 25 miles southwest of the city of Dallas, Midlothian is a growing community with a total population of approximately 18,037 residents.

The city lies in the northwestern part of Ellis County and the hub for North Texas cement industry. While enjoying a small town atmosphere, Midlothian has a lot of the big city conveniences to offer. It is home to a number of the production facilities, including cement ones and cherishes a thriving economy.

The nearest major airports to Midlothian are Dallas Love Field located 31 miles from the city center and Dallas/Fort Worth International Airport situated 40 miles from Midlothian. The airports provide domestic and international flights.