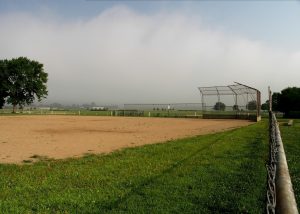 Situated in the southwestern part of Ohio, in Warren and Butler counties, Middletown is a city full of opportunities for about 49,000 locals and every traveler visiting it. The city is a part of the Cincinnati-Middletown Metropolitan Area and is home to a regionally known campus of Miami University. Middletown offers a wealth of leisure activities and a host of diverse business and job opportunities.