Charter a private jet in Michigan City, IN: 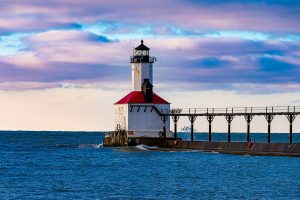 One of the primary cities of the Michigan City-La Porte Metropolitan Area, Michigan City lies in LaPorte County and has an estimated population of about 31,157 residents. The city lies west of South Bend and east of Chicago, in the Michiana region, and borders Lake Michigan. Michigan City provides endless outdoor activities, abundant recreational options, and a diversity of employment opportunities, making it one of the best cities to live and visit.

Michigan City, IN Airports within 70 miles

Hotels in Michigan City, IN