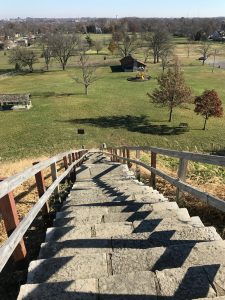 The part of the Dayton Metropolitan Area, the city of Miamisburg lies within Montgomery County and comprises over 20, 000 people. The city is noted for its booming economy as well as commercial business and large industry. Miamisburg boasts the breathtaking landscape, an abundance of outdoor activities, unique architecture, friendly community, quality education, and a wide range of the world-class facilities.

Miamisburg hosts a number of special events annually, including the Thunderburg Motorcycle Show, Cruise The Burg, and Miamisburg Starving Artists. Other points of interest are the PipeStone Golf Course, Historic Plaza Theatre, Miamisburg Mound, Wright B Flyer Aircraft Museum, and others.