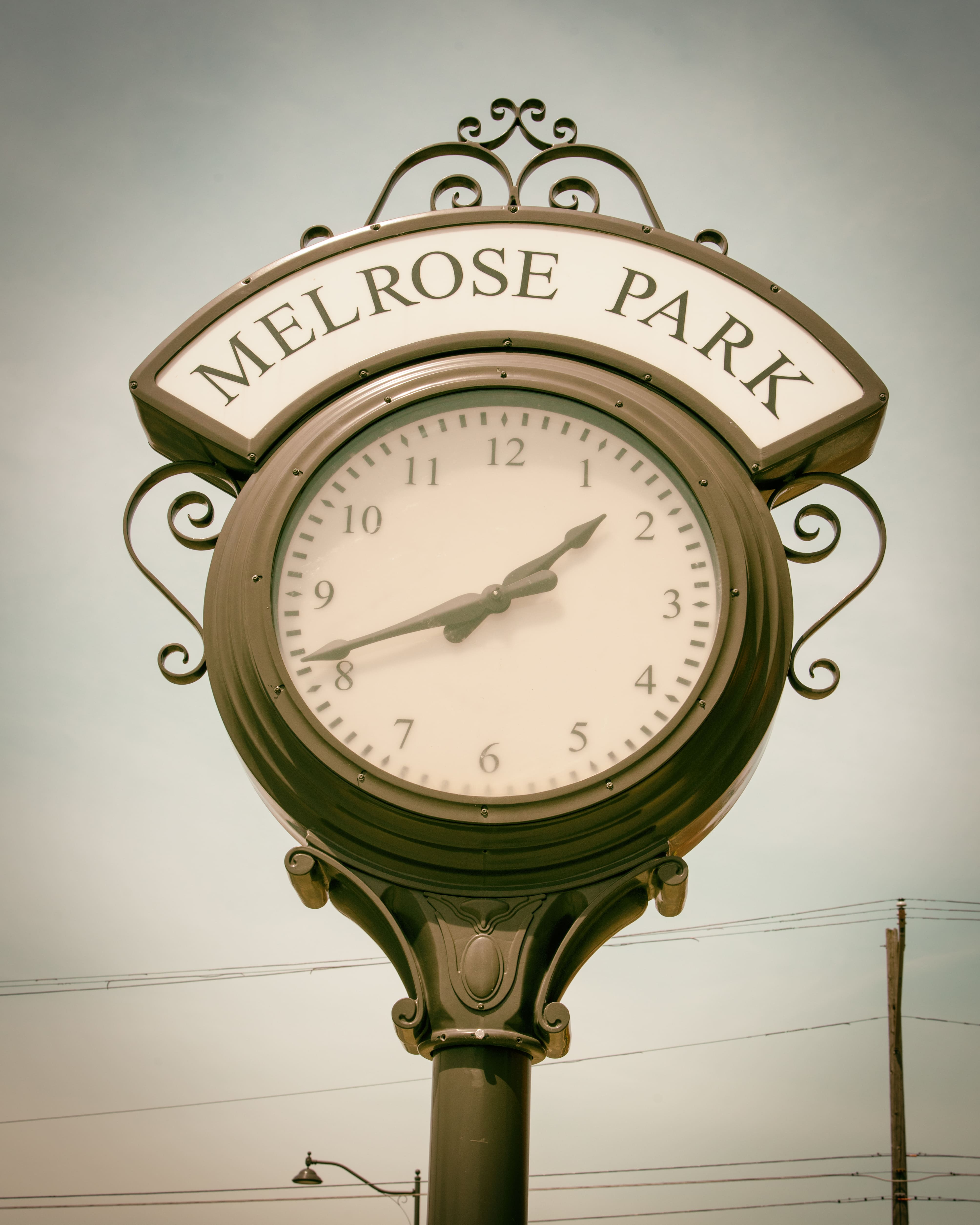 Located 14 miles away from Chicago, in Cook County, Melrose Park is a suburb of Chicago and a vibrant village with a population of about 25,411 residents. The village has a Metra railroad station and is formerly home to the Kiddieland Amusement Park. Melrose Park has a long and rich history dating back to 1882 and is home to Navistar International’s engine group office and factory. Moreover, the village provides quality education with its award-winning schools, making it a great place to raise kids.