Charter a private jet in Melbourne: 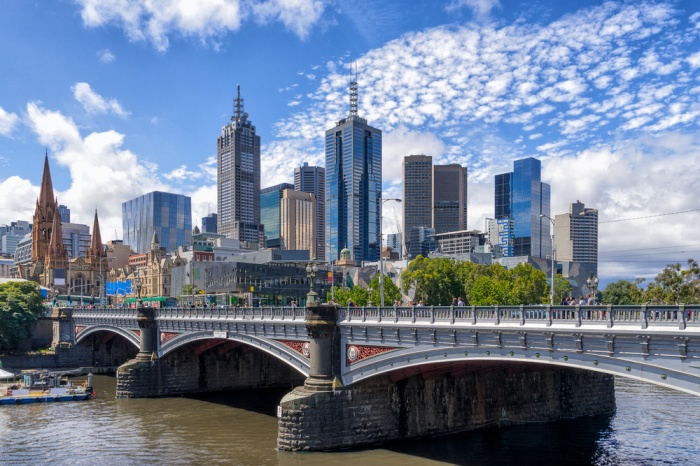 The second most populous city in Australia, Melbourne is one of the most liveable cities in the world thanks to its high levels of education, health care, entertainment, research and development, sport and tourism. Melbourne is also a leading financial center in the Asia-Pacific region.

Since Melbourne is the birthplace of Australian contemporary dance, the Australian film and television industries, Australian impressionism, and Australian rules football, the city is often referred to as the cultural capital of Australia as well as an international cultural center. The Eureka Tower, Federation Square, St. Pauls Cathedral, Australian Centre for the Moving Image, National Gallery of Victoria, The Ian Potter Centre, and Melbourne Aquarium are among the most popular tourist attractions in Melbourne.

Melbourne is served by Melbourne Airport, which is the major international and domestic gateway, Avalon Airport, Moorabbin Airport and Essendon Airport.