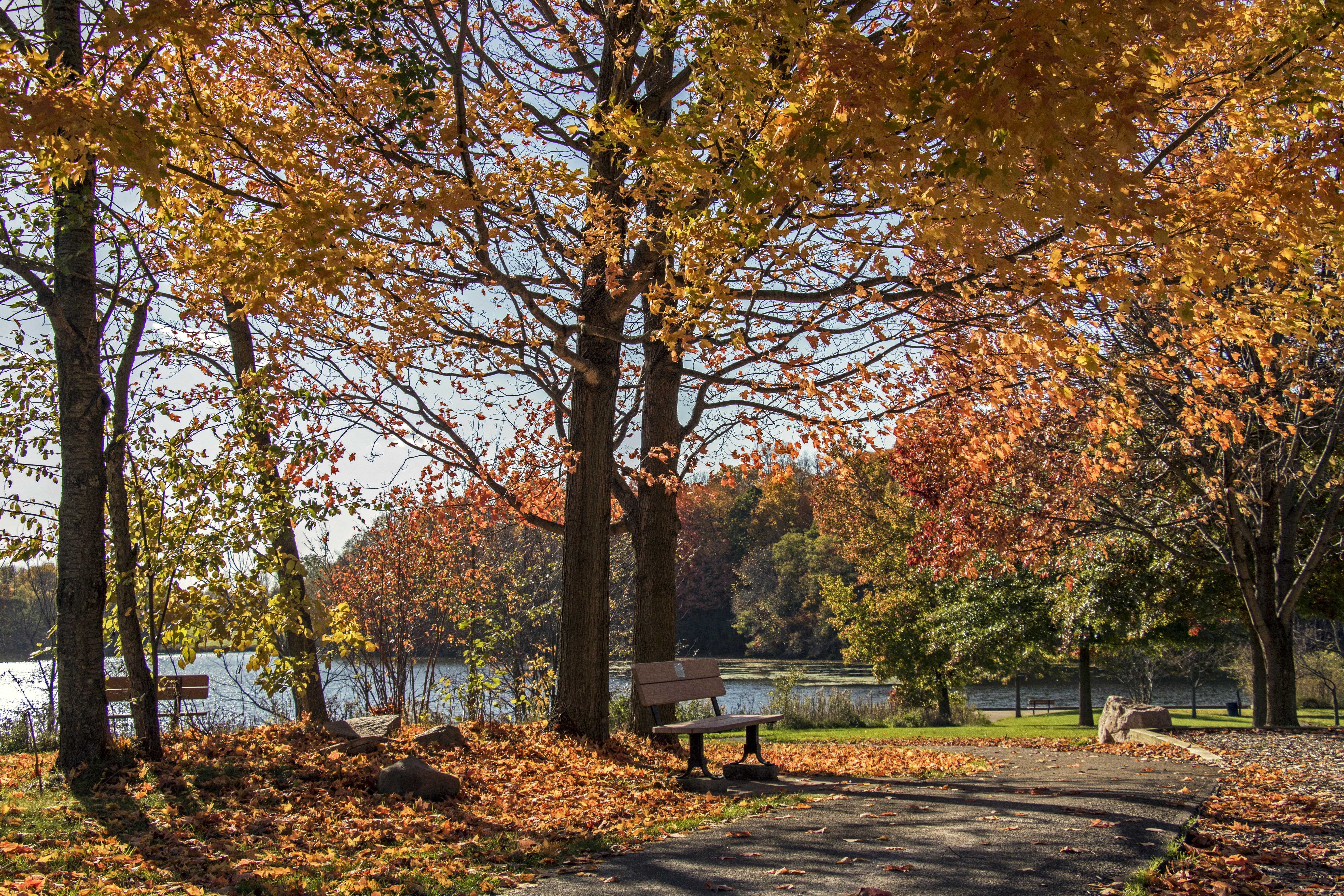 Medina is the county seat of and a thriving city in Medina County known for its stable economic development, abundant recreational options, and breathtakingly beautiful parks. The city is home to about 26,261 people and is proud of its incredibly long history dating back to 1818. Medina lies west of Akron and south of Cleveland and provides an easy access to the big city facilities.