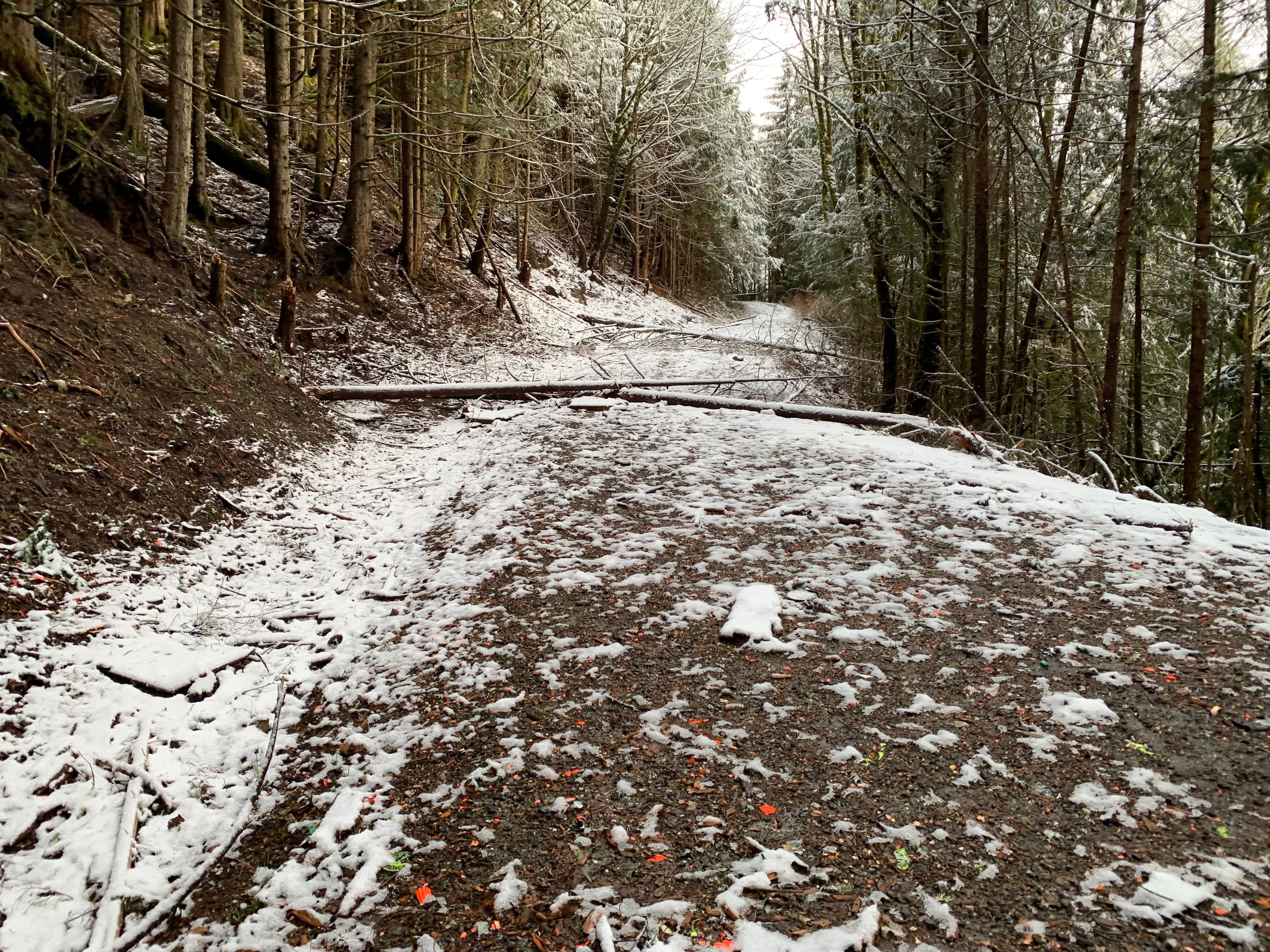 Situated north of the Snohomish River delta, Marysville is the second largest city in Snohomish County, with a population of around 60,000 people. The city is situated 30 miles north of Seattle and a part of the Seattle metropolitan area. The Mount Pilchuck is the most beautiful landscape in Marysville. The city holds Strawberry Festival and Summer Jubilee annually. Marysville is often named the “Strawberry City” due to its variety of strawberry fields.