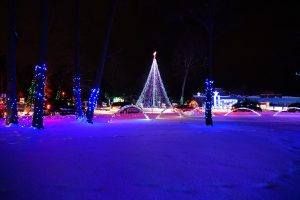 Located in Wood and Marathon Counties, Marshfield is a growing city, the largest in Wood County. The city has an estimated population of about 18,467 and provides the majority of the big city amenities, making Marshfield a wonderful place to live and plan for the future. Marshfield boasts the world-class health care, awesome culture, quality education, and abundant business opportunities.

There are many places to visit and enjoy in Marshfield, including the Upham Mansion, Joe and Bernadine Weber’s Nature Park, Braem Park, Chestnut Center for the Arts, Jurustic Park, and Wildwood Zoo, among the others.

Central Wisconsin Airport is the nearest major airport to Marshfield, which is situated 33 miles from the city center and serves domestic flights.