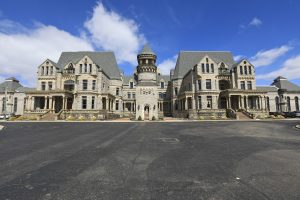 Situated 65 miles southwest of Cleveland and northeast of Columbus, Mansfield is the county seat of and a growing city in Richland County, with a total population of around 48,000 people. The city boasts a stable economy mainly based on the healthcare, education, tourism, and retailing sectors, providing endless business and job opportunities. Mansfield is the nineteenth largest city in Ohio and the largest in the Mid-Ohio region. It is home to the headquarters of the Jones Potato Chip Company and the Stewart’s Restaurants.