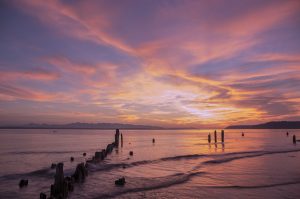 The part of the Seattle Metropolitan Statistical Area, Lynnwood is a fascinating city in Snohomish County, which lies south of Everett and north of Seattle. The city has an estimated population of about 37,000 people and is considered as a bedroom community for Seattle’s job centers. Lynnwood is best known for its booming economy, providing a lot of employment options.