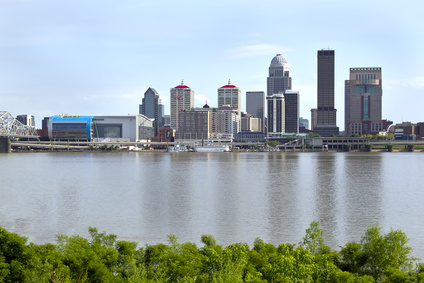 Louisville is Kentucky’s largest city located by the falls of the Ohio River. Currently this fun packed city is making one of the nation’s largest parks expansion projects underway. There are Muhammad Ali Center, entertainment complex downtown, a business district, and a recreational center for people who want to try any type of sports related activity.