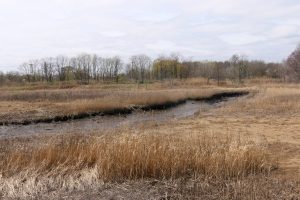 Located in southeastern Union County, southwest of Manhattan, Linden is a growing city and part of the New York Metropolitan Area, with a population of over 40,000 people. The city is home to the Bayway Refinery and Merck & Co. and provides great business and job opportunities. Linden is best noted for its performing arts, outdoor concerts, outstanding park system, quality healthcare and schools.