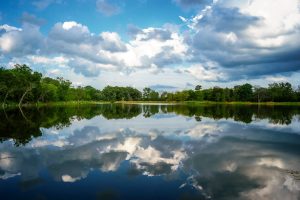 Situated on the Des Plaines River, 5 miles west of Lake Michigan, Libertyville is a scenic suburb of Chicago and a growing village in Lake County. The village has an estimated population of about 20,405 people. Libertyville lies in the northeastern part of Illinois and is known for its quality education, special events, and numerous entrepreneurial options.