Charter a private jet in Lewiston, ME: 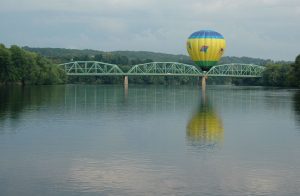 The most central city in Androscoggin County, Lewiston has a total population of over 36,592 residents and is the second largest city in the state. The city lies south of Augusta and provides an easy access to the big city amenities. The low cost of living, excellent education, diverse facilities, growing economy, low crime rate, quality health care, and abundant business options make Lewiston an ideal place to start a family, work, and play.

Lewiston boasts numerous recreational opportunities and a host of attractions, including the Androscoggin River, Museum L-A, Public Theatre, Bates College Museum of Art, Basilica of Saints Peter and Paul, Veteran’s Park, and the Thorncrag Bird Sanctuary, among the others.

Lewiston, ME Airports within 70 miles

Hotels in Lewiston, ME