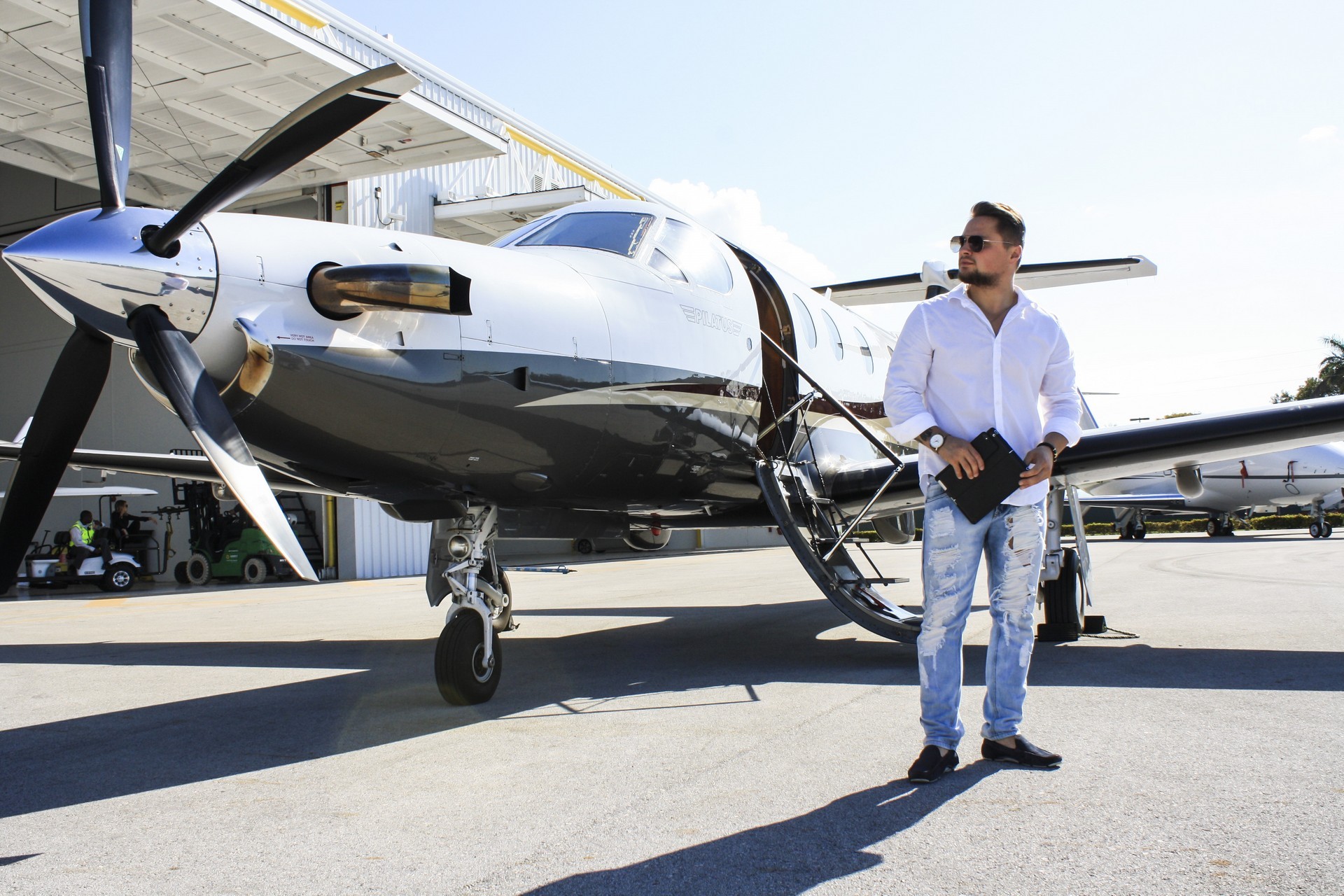 The part of the Hanford-Corcoran Metropolitan Area, Lemoore is a fascinating city in Kings County, with an estimated population of about 26,369 residents. Lemoore lies just a few miles west-southwest of the city of Hanford, providing a host of wonderful business, entertainment, and recreational opportunities. The city boasts excellent schools, a thriving economy, and numerous attractions.