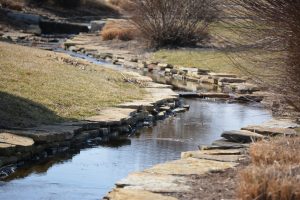 Leawood is part of the Kansas City, Kansas, Metropolitan Area located in Johnson County. It is a growing city with an estimated population of about 34,565 people. Leawood enjoys a stable economy with Reece & Nichols, CBiZ, and American Academy of Family Physicians being the top employers.

A variety of the city amenities, quality education, and family-friendly recreational opportunities make Leawood a great place to live and raise kids. The most prominent points of interest in Leawood include the Prairie Fire Museum, Gezer Park, AMC Town Center, and Town Center Plaza, among the others.

Kansas City International Airport is the closest major airport to Leawood, which is situated 32 miles from the city center and provides international and domestic flights.