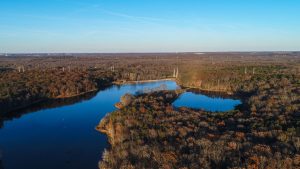 Beautifully nestled on the Patuxent River, between Baltimore and Washington, Laurel is a vibrant city in the northern part of Prince George’s County. The city was incorporated in 1870 and today has an estimated population of about 25,853 people. Laurel boasts a rich history in the arts as well as hosts a lot of special events throughout the year. The city has a strong commercial base and a booming economy.

The most prominent points of interest in Laurel are the Dinosaur Park, Granville Gude Park, Laurel Museum, Laurel MARC Station, Laurel Park, National Wildlife Visitor Center, and Montpelier Mansion, among the others.