Charter a private jet in Lakewood 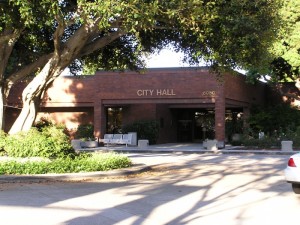 Lakewood is a city in southwestern California, southeast of Los Angeles. It is bordered by Bellflower on the north, Long Beach on the west and south, Cerritos on the northeast, Hawaiian Gardens on the southeast, and Cypress on the east. The total area of the city is 9.5 square miles and the population is about 80,048 people.