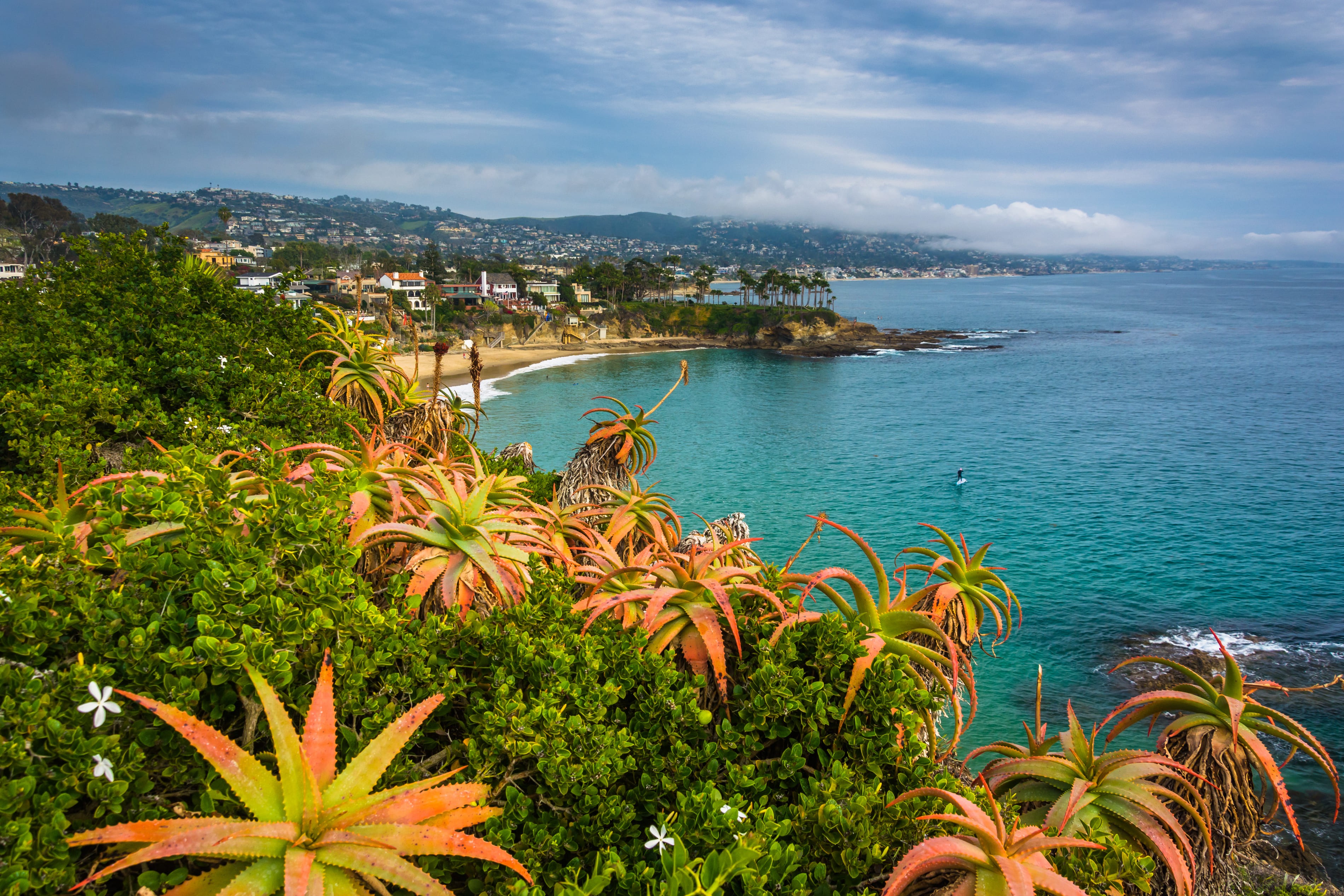 The popular seaside resort city, Laguna Beach is a true paradise for both locals and visitors. The city lies in the southern part of Orange County and has an estimated population of around 23,190 people. Being an artist community, Laguna Beach provides a wide range of entertainment options. Plus, the resort city is renowned for its excellent environmental preservation, scenic coves, a mild year-round climate, and tons of attractions. As the primary industry, tourism helps the city’s economy grow and thrive.