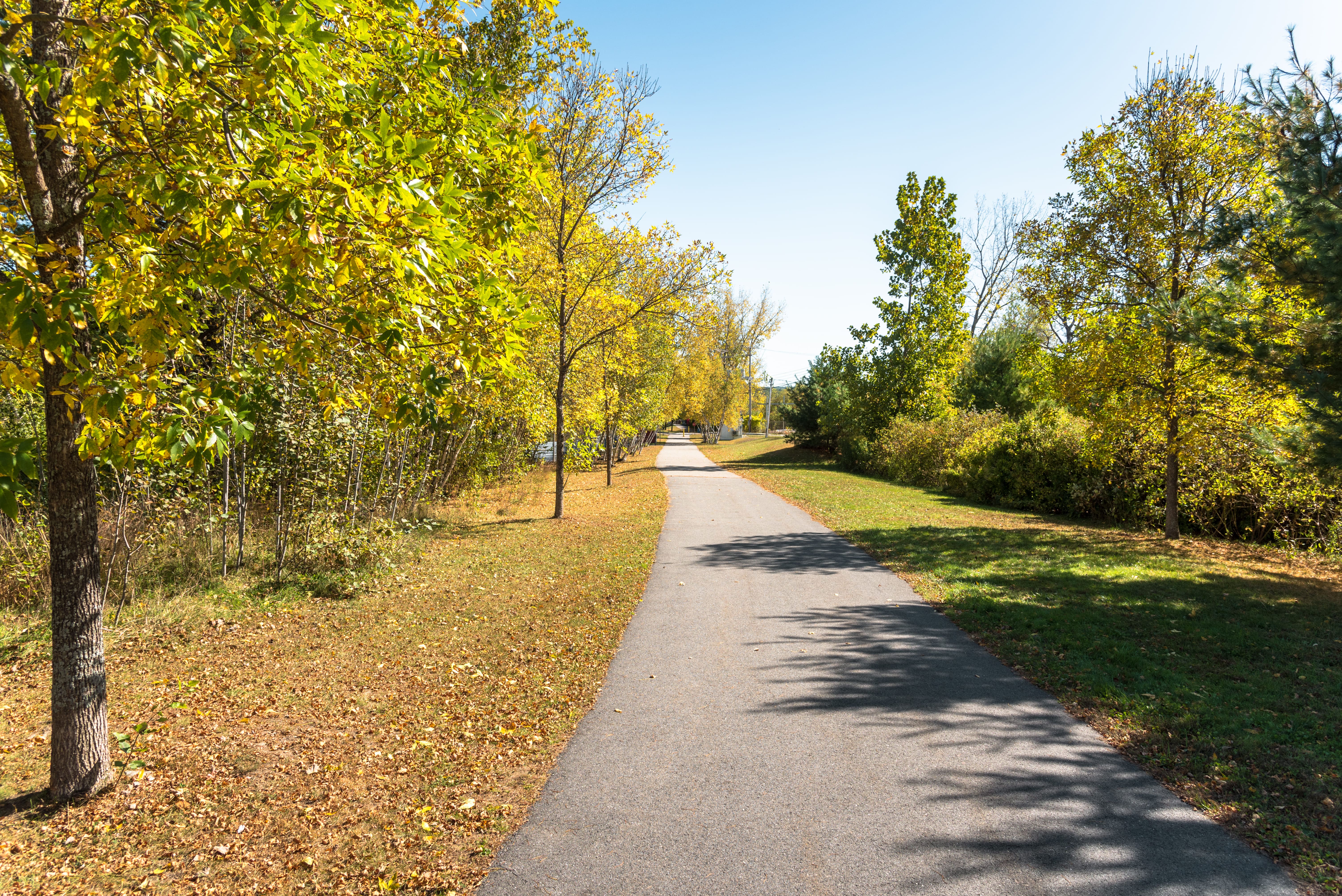 Keene is a dynamic city in Cheshire County and is the seat of it. First settled in 1736, Keene is proud of its colorful and long history and has an estimated population of about 23,406 residents. Known for its Pumpkin Festival, Keene is the site of Antioch University New England and Keene State College.