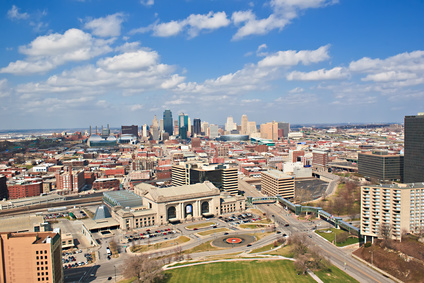 Often called “The City of Fountains”, Kansas City is the greatest, largest, and vibrant city in the state of Missouri. There are many boulevards, parks, and over 200 fountains. With a population over 500,000 people, Kansas City is home to more than 4 fortune 500 business. Kansas City possesses more than reasonable knowledge if all areas including finance, business, sales, tourism, shopping, and government.

The most popular attractions are the World Alclass Nelson and Atkins Museum of Art, the Negro Leagues Baseball Museum, and the American Jazz Museum.