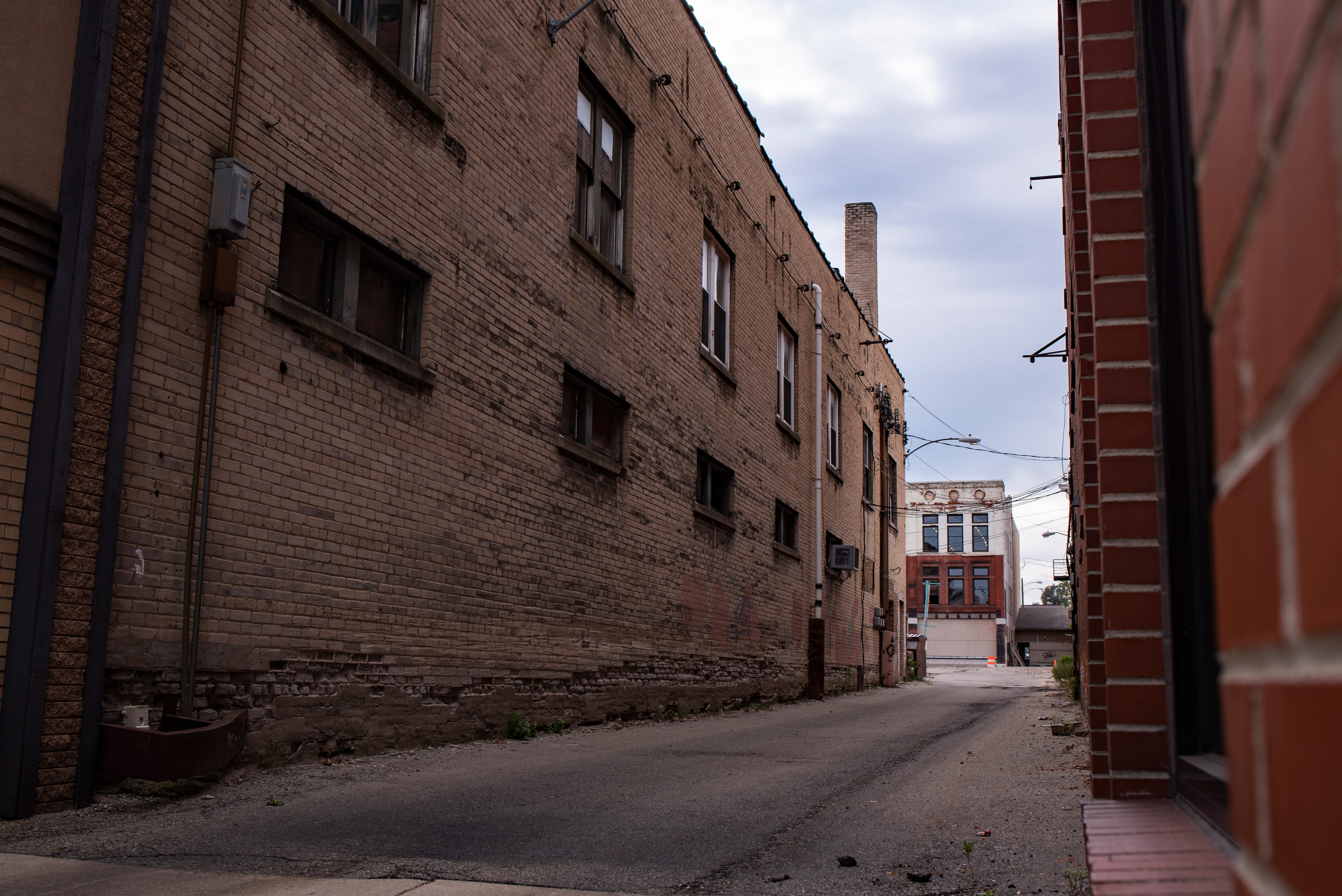 Situated 35 miles south of Lansing, 40 miles west of Ann Arbor, in the south-central part of Michigan, Jackson is the county seat of and a growing city in Jackson County as well as the principal city of the Jackson Metropolitan Area. The city has an estimated population of about 32,918 residents. Jackson is noted for its thriving economy, diverse business opportunities, and high quality of life.

Jackson boasts a fabulous park system, quality schools, and a host of recreational options. The most prominent points of interest include the Ella Sharp Park, Ella Sharp Museum, Sandhill Crane Vineyards, Falling Waters Trail, and Cascade Falls, among the others.

Capital Region International Airport is the closest major airport to Jackson, which is located 46 miles from the city center and provides domestic flights.