Charter a private jet in Inglewood 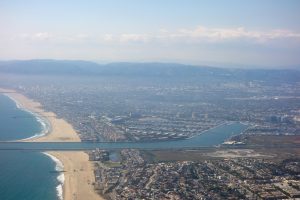 With a population of about 109,673 people, Inglewood is a city in southwestern California, southwest of downtown Los Angeles. The most notable points of interest in Inglewood include Hollywood Park Casino Inglewood, Memorial Obelisk Monument, The Forum, Hollywood Park, Donatoni Winery, and some others.